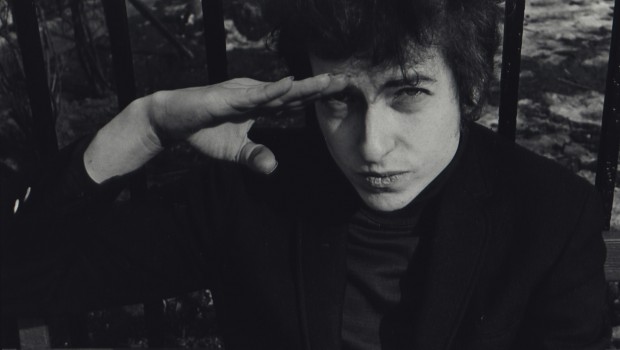 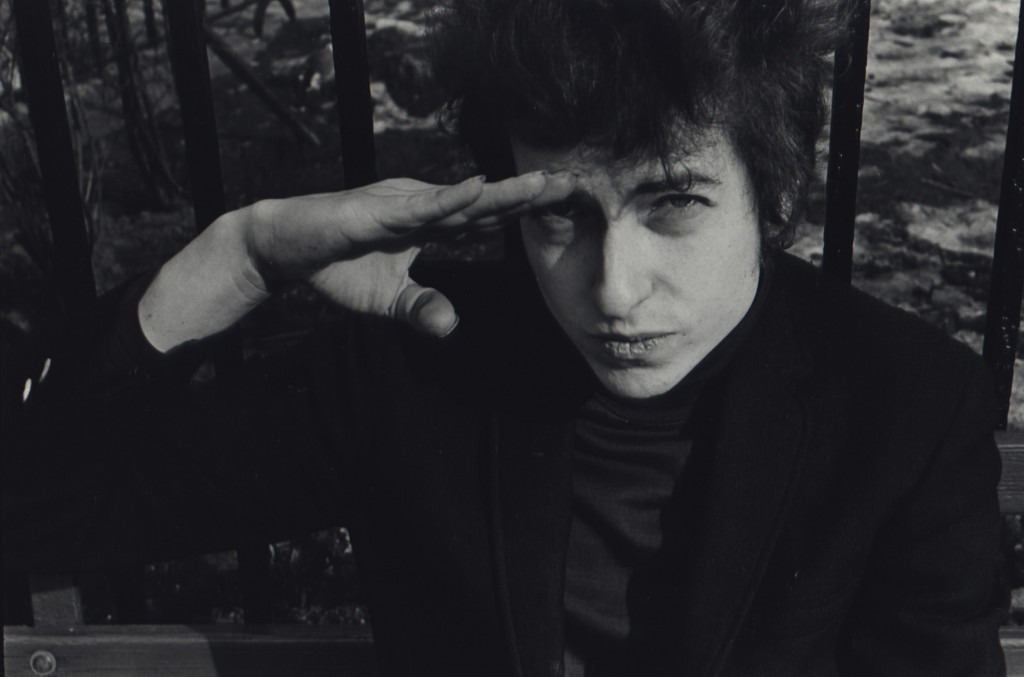 Three further acts have been added to the already hugely impressive festival in Cork with Bob Dylan, Imelda May and Lana Del Rey all confirmed to play. 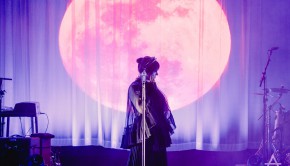 In Photos: Imelda May at Cork Opera House → 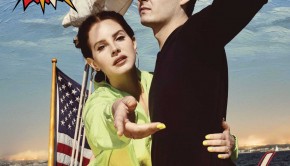 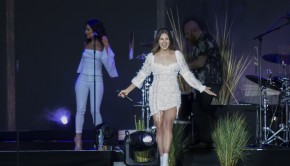