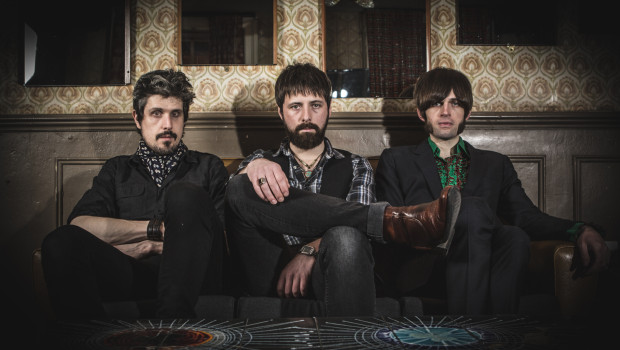 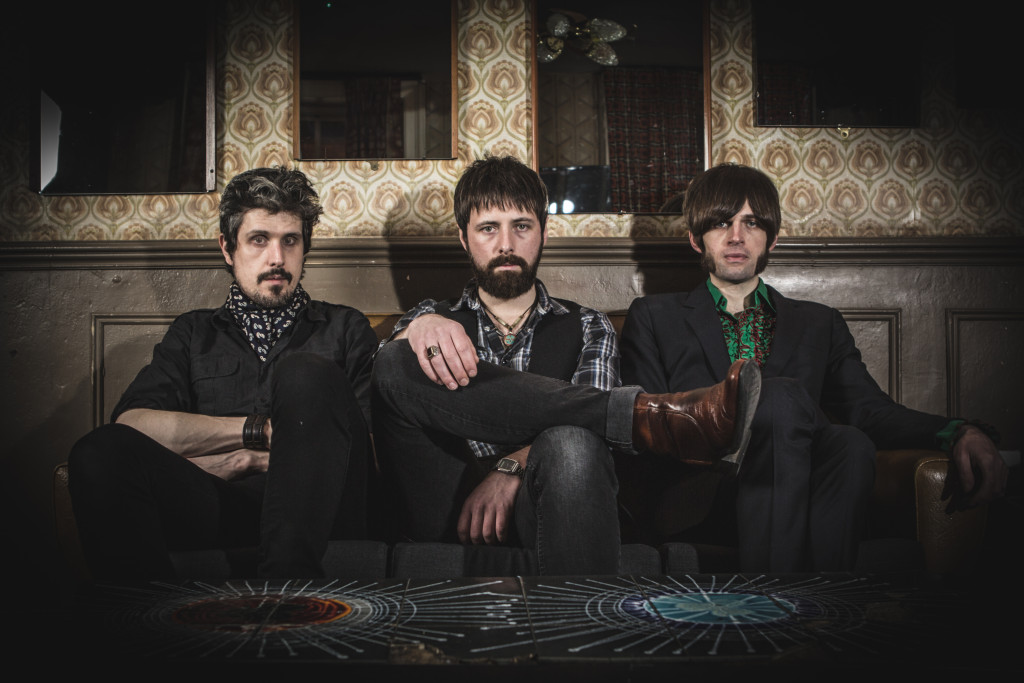 Having released their wonderfully urgent, blues-soaked new single ‘We Need Love’ just last month, Dublin heavy psych trio Exploding Eyes tip their decidedly fuzzed-put hat to a gamut of garage-rock luminaries ranging from Mountain and Blue Cheer to Andromeda and Thee Oh Sees. Throwing both back and very much forward, their latest effort evokes the likes of Jon Spencer and the Doors at their most resounding to give us a breakneck insight into what to expect from their self-titled debut album, which is expected to drop via Buffalo, New York-based independent imprint Big Beck Records in the Summer. Establishing an instantly recognisable brand of cosmically-inclined rock (or purely “progressive rock n’ roll” as the band favour) amongst a squall of middling imitators in 2016 is no mean feat, but if our money is one Irish act to give it a go, it’s assuredly placed on these guys. Brian Coney