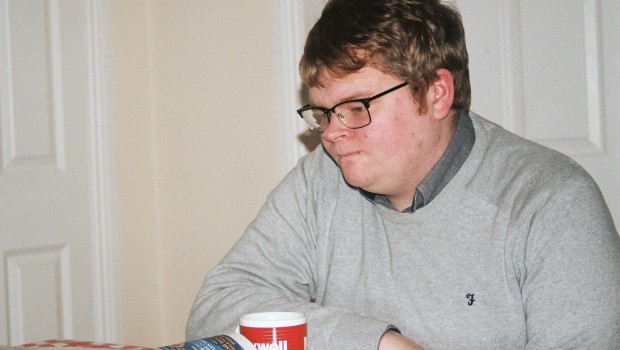 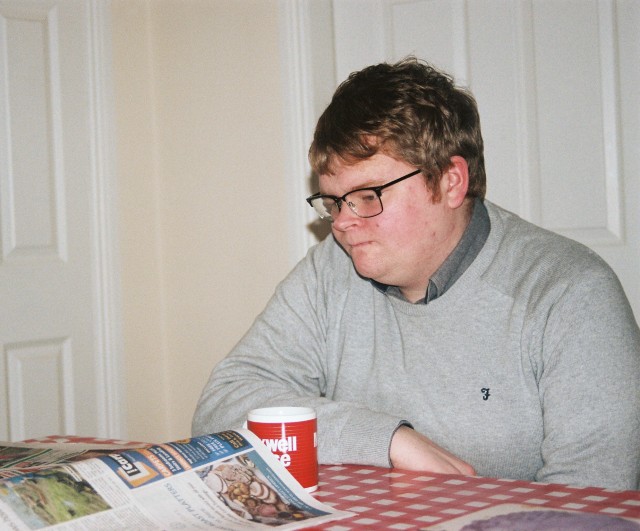 We should be wary of bestowing lofty monikers in the early stages of one’s career, but it’s fair to call John Ahern, aka Limerick’s Hey Rusty, the most promising songwriter in the most fertile patch of musical soil on the island.

Today sees the unveiling of ‘All Night Daylight’, part of a double A-side set for release on April 2. Produced by Micheál Keating of Bleeding Heart Pigeons, the song features a wonderful string arrangement courtesy of Post Punk Podge. Its video, directed by Graham Patterson, is a thoughtfully-rendered send up of RTE’s 1960s priest-presented documentary programme Radharc, and the likes of The Ed Sullivan Show, Ready Steady Go and American Bandstand.

Assisted by his trademark 12-string acoustic, ‘All Night Daylight’ immediately tickles the collective consciousness with that Phil Spector drum intro. A strong enough writer to add to and explore – with a loving nod – rather than ape its obvious influence, Ahern told us:

“Camera Obscura’s ‘Eighties Fan‘ is one of my favourite songs, and it has that ‘Be My Baby’ beat. I’m also really into 60s girl groups, Motown, Roy Orbison, etc. I set myself a challenge of writing a song with that beat and a real Wall of Sound aesthetic naturally flowed from there. I had the riff knocking around for a while beforehand and it just fitted the beat perfectly. Lyrically, it’s intentionally melodramatic, another nod to Brill Building pop. When it came to writing out the lyrics, I nearly felt like putting some of the words in italics like in The Catcher In The Rye, it’s that kind of woe-is-me schmaltz.” 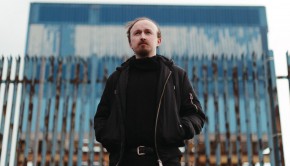