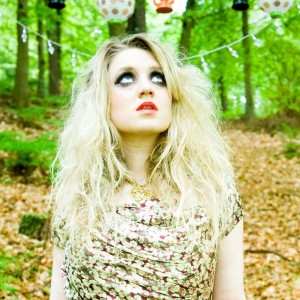 Katie Richardson: Getting Lost In Belfast and Berlin

“Trying to find a time of no regret, my hungry heart has seen nothing yet.”  They say everything happens for a reason. As a real life grown-up I have found myself trying to make sense of …... Read More → 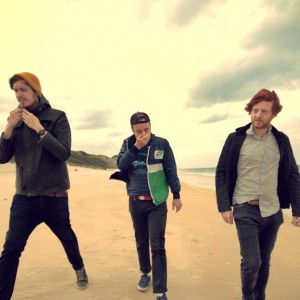 Our gig of the week this week was a bit of a no-brainer. Headlined by North Coast three-piece Axis Of (above) Ballymoney riff shingdig par excellence Tweed Fest returns for its fourth outing this weekend. Set to feature twelve performances from …... Read More → 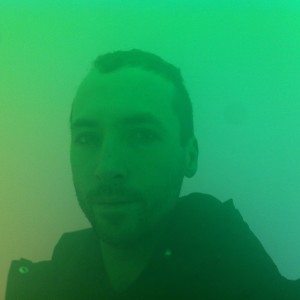 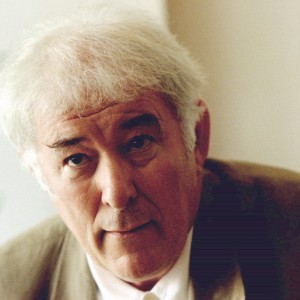 ‘Earth receive an honoured guest..’ The opening of Auden’s famous tribute to Yeats, with its distinctive rhythm which Heaney dubbed ‘Wystan Auden’s metric feet’ seems appropriate as the poet makes his final journey back into the landscape …... Read More → 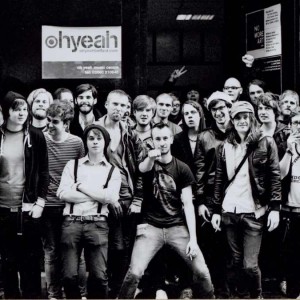 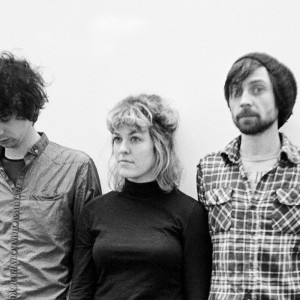 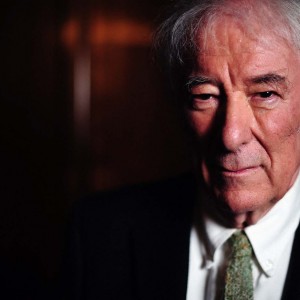 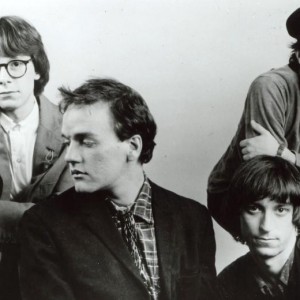 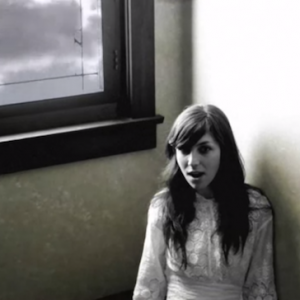 In the first installment of our weekly feature looking back at the best tracks that emerged the week previous, this week’s Recap features a lovely slew of swooning electronica, shady lo-fi pop and the latest, rather interesting …... Read More → 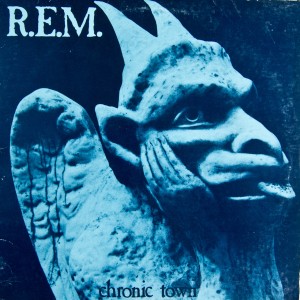 Some records become bigger than the music contained on them. The infamous Exile on Main St. sessions are more mythologised and discussed than the music they produced. Chinese Democracy will always be better remembered for its …... Read More →