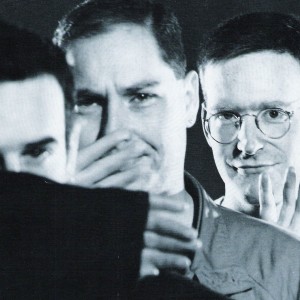 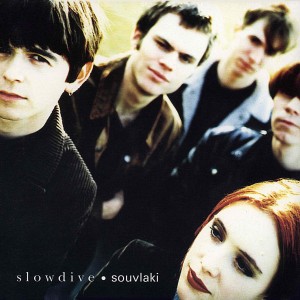 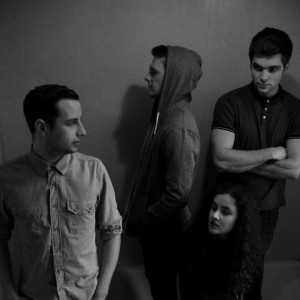 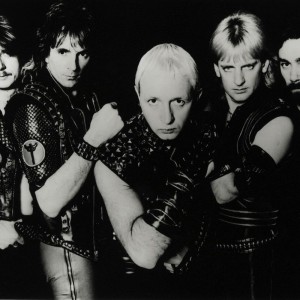 Part of metal’s appeal is its terminal uncoolness. It can’t be co-opted, it isn’t ‘hip’, and it doesn’t easily translate to a mass audience. Sure, sometimes it has a dalliance with the mainstream, but there are …... Read More → 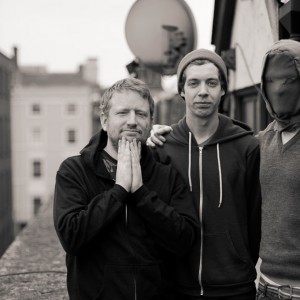 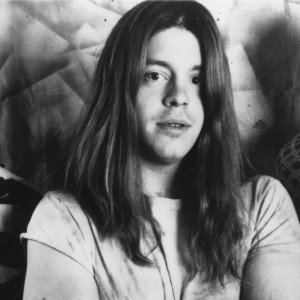 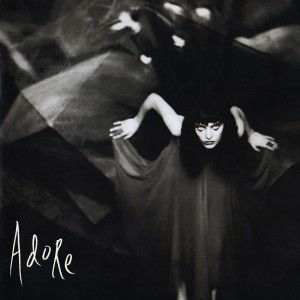 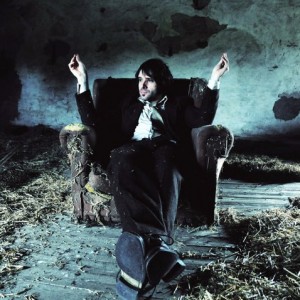 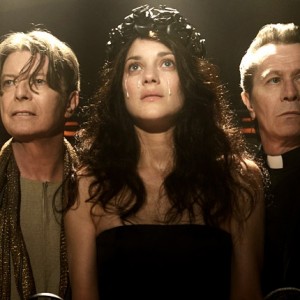 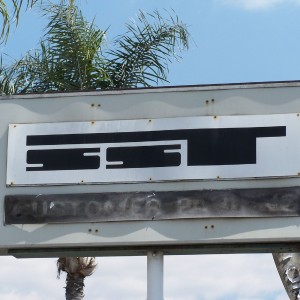