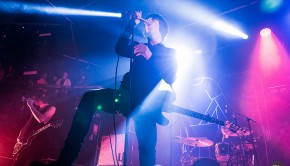 Catfish and the Bottlemen @ The Academy, Dublin

Catfish and the Bottlemen live at the Academy in Dublin with support from The Academic. Photos by Aaron Corr. 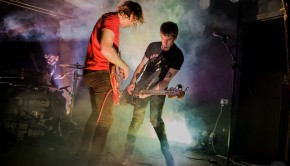 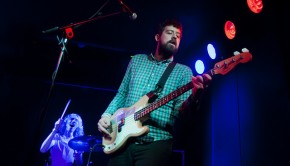 No Spill Blood launch their thunderous debut album ‘Heavy Electricity’ at the Workman’s Club in Dublin on Saturday night. Photos … 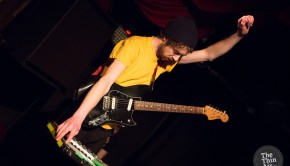 In our latest Irish tour feature, our photographers Sara Marsden and Aaron Corr, and writers Cathal McBride and Eoin Murray, … 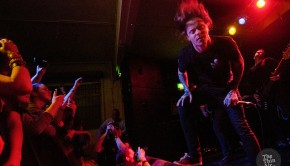 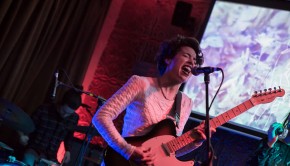 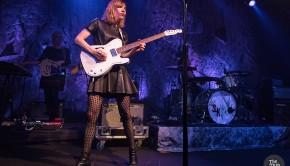 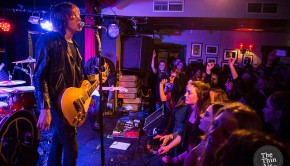 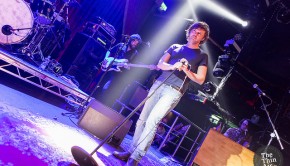 Idlewild live at the Academy in Dublin over the weekend. Photos by Aaron Corr 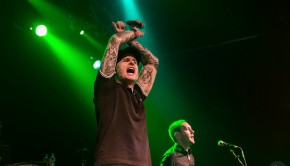 Dropkick Murphys with support from Blood or Whiskey live at Vicar Street in Dublin on St. Patrick’s Day. Photos by …