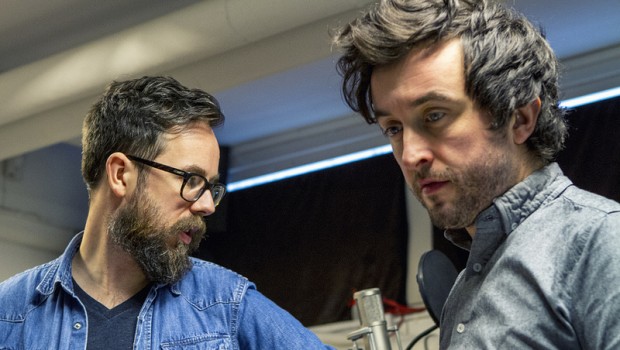 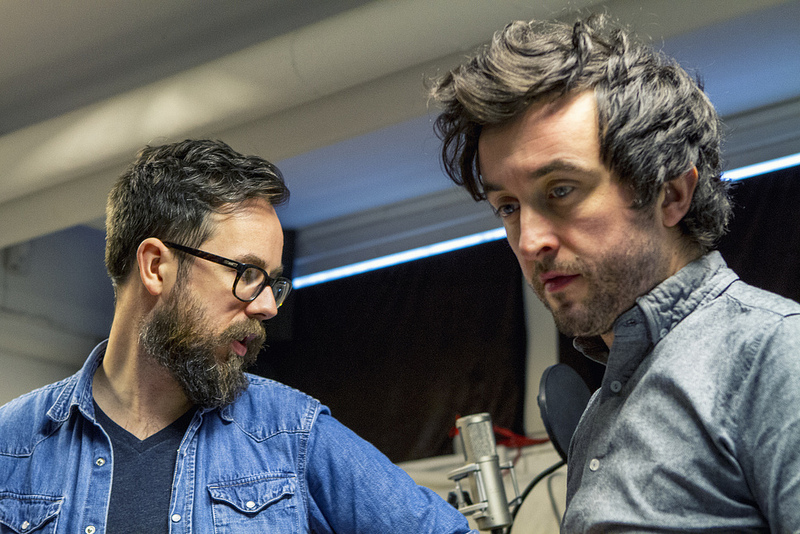 Shot in January/March, Ian Pearce captures Dublin electronic-rock Jape writing and recording in a studio in Malmö, Sweden. According to Pearce, two albums might be on the way – nice! 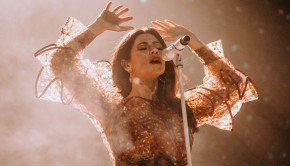 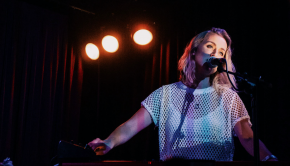