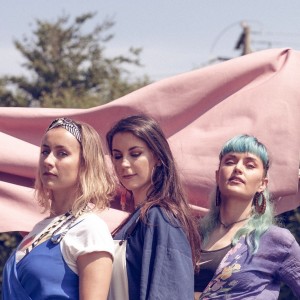 From The Bonk, Wyvern Lingo, Jehnova and Elaine Mai, to CATALAN!, luthorist, Brién and Gemma Bradley, here’s the very best Irish songs released this week, all in one place. Wyvern Lingo – Don’t Say It The …... Read More → 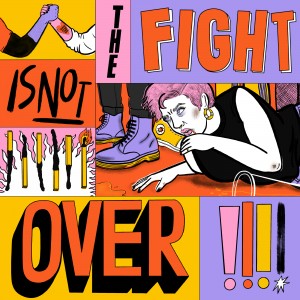 Out today via Belfast imprint Third Bar, The Fight Is Not Over is a fist-clenched snapshot of a scene of artists that insist upon making their voices – and music – heard. Kristen Sinclair gets the full …... Read More → 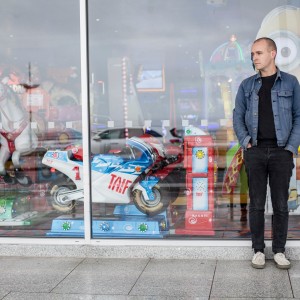 In the latest installment of Monday Mixtape, Belfast-based musician Ewen Friers aka CATALAN! waxes lyrical about some of his all-time favourite songs, from WHY? and DakhaBrakha, to Orlando Weeks and Orchéstre Baka Gbiné. Los Cotopla Boyz – …... Read More → 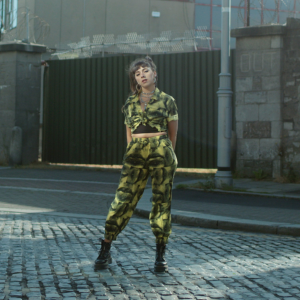 It’s been a huge week, featuring new EPs from the likes of  MuRli, Arvo Party, And So I Watch You From Afar, Aislinn Logan and King Pallas, a bonus charity compilation of NI-based artists covering each other, as …... Read More → 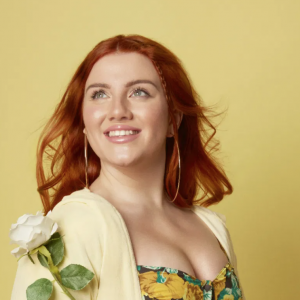 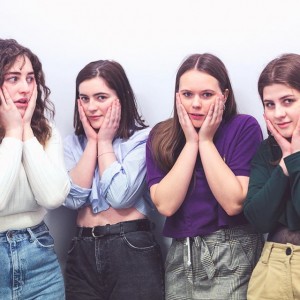 We’re back with another round-up of the best Irish tracks released this week. Spanning from a stellar surprise release from US-Belfast hip-hop collaboration Malibu Shark Attack, new PowPig, JyellowL, MuRli, Cruiser, and many more. It’s worth bearing in mind that almost all …... Read More → 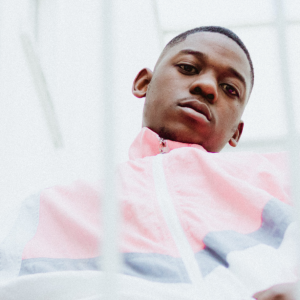 Including premieres of brand new singles by Not I and James Anderson, we round up the best Irish tracks released this week, from Jafaris, Everything Shook, Tebi Rex and Alpha Chrome Yayo to Dott, Goodtime John, Pillow …... Read More → 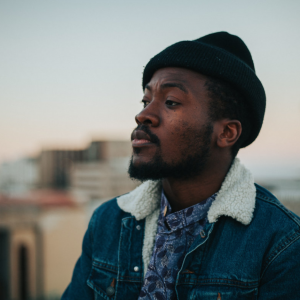 It should come as no surprise that many of the tracks featured this week are directly donating to, or released in strong support of various bail funds and charities like MASI and Black Lives Matter. And seeing as …... Read More → 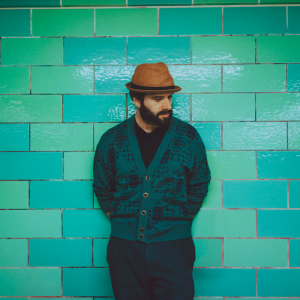 Irish Tracks of the Week – May 29th 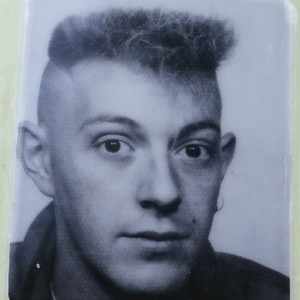 The country lost one of its most ardent supporters of music this week. A vital force in Dublin’s live circuit, and a tireless advocate of up-and-coming artists of every ilk and sound, Luke Gleeson dedicated a sizable part …... Read More →