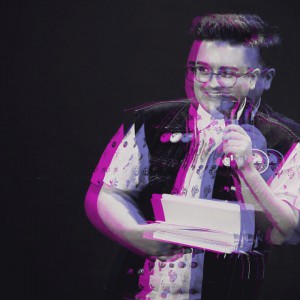 You know that equation in Fractal Mathematics, The Mandlebrot Set? When a formula is applied, an organic form that looks a bit like a cockroach repeats itself into infinity? Male comics in Ireland today. How these …... Read More → 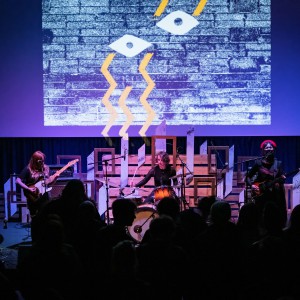 Extravision member, photographer and ddr. resident Leigh Arthur reports back from Day One of this year’s Spilt Milk festival in Sligo I stood a Johnny Ramone stance around a pile of drum breakables, guitar cases and …... Read More → 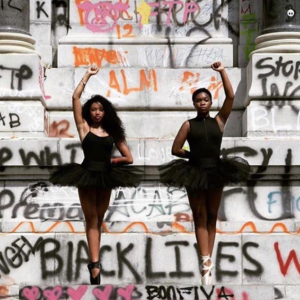 In the latest installment of his column, Infinitesimal Hinge, Belfast musician, producer and writer Jamie Thompson aka James Joys reflects on the political and economic realities underlying the momentous times we find ourselves in. Perhaps the …... Read More → 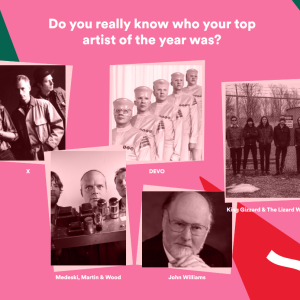 Christmas has finally come! Streaming sites are starting to publish playlists showing which songs we’ve all listened to this year, and while I, like many of you, have enjoyed seeing how that particular contest panned out …... Read More → 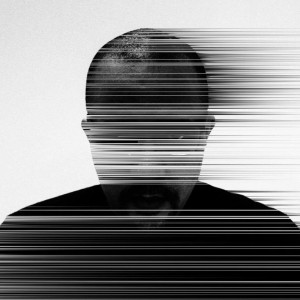 The preservation of club nights and music scenes has long been a vital fabric at the heart of any city. For many of us, some of our fondest memories and most formative of years are down …... Read More → 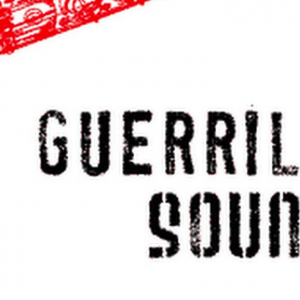 So, here’s the story, right? I like to fuck about with music projects that really turn me on. As someone put it to me recently, “… I want it to freak me out”. Nicely put. I’m …... Read More → 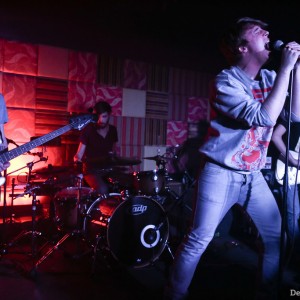 To INSPIRE: to fill (someone) with the urge or ability to do something, especially to do something creative. At the beginning of a new year, we probably all need a bit of inspiration. To feel inspired, …... Read More → 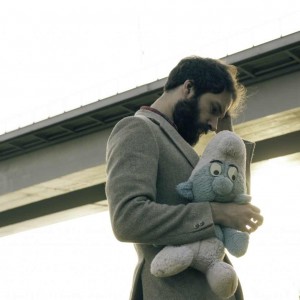 Set to release the video for his single ‘Relics’ on Monday (which you can preview below) Derry singer-songwriter Chris McConaghy AKA Our Krypton Son returns with a Kafkaesque tale for the latest installment of his Thin …... Read More → 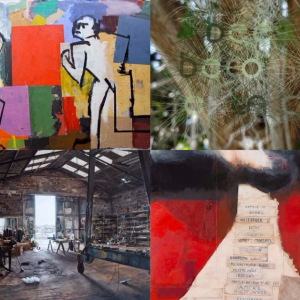 2016 has been proposed as a year of reflection for the island of Ireland. While the main focus of this reflection has been channelled towards the centenary of the two conflicts that dominated Ireland – The …... Read More → 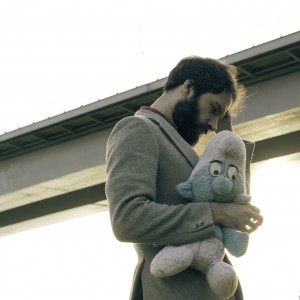 Derry songsmith Chris McConaghy AKA Our Krypton Son reflects on writing his forthcoming second album on a child’s acoustic guitar in a tent in Creeslough in Co. Donegal. Day one. I’ve been plucking the nylon strings …... Read More →