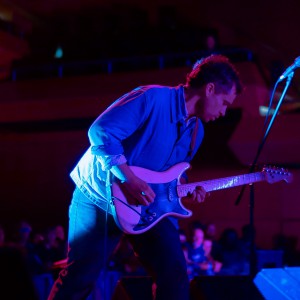 Parquet Courts at The Helix, Dublin

As the stage crew carry out the last of their tasks, the countdown to Parquet Courts’ arrival draws imminently closer. The stage of Dublin’s Helix is bathed in a low red hue, which gives off more …... Read More → 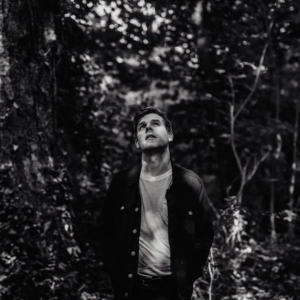 On any day, Belfast First Presbyterian Church offers a quite spectacular setting for a concert. It’s even more so the case when the event organiser, namely Arthur Magee, decides to use the Cathedral Quarter Arts Festival …... Read More → 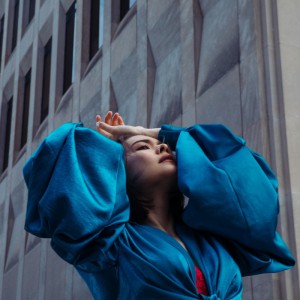 A large white wooden door hangs in the centre of the stage. Five musicians dressed in black step into position. Mitski begins to sing a capella, her haunting vocals emanating from the wings while her band …... Read More → 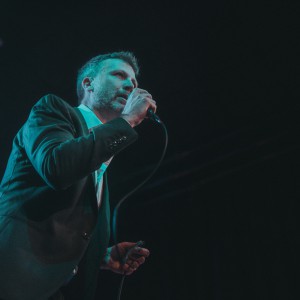 The brainchild of electronic music wunderkind Daithí and Irish rock veteran Paul Noonan of Bell X1, HousePlants formed during lockdown and, through back and forth emails and messages, quickly started knocking out tunes. Their debut album …... Read More → 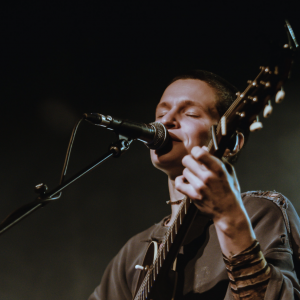 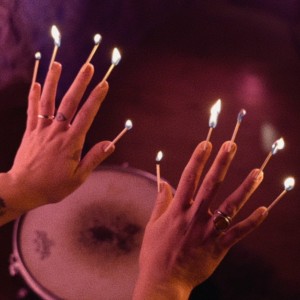 With gigs having gone out the window from last March until god knows when, livestreams have been a godsend in giving us some hint of what we’re otherwise missing out on. While some have been lo-fi …... Read More → 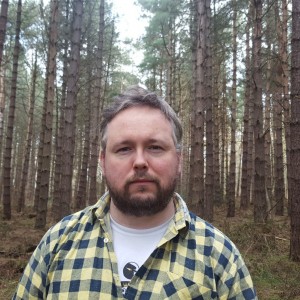 After recuperating from crossing freezing Scandinavia and France, Richard Dawson ended his rest period by performing in Belfast for the first time since his appearance at the Black Box in 2017. This time the setting was …... Read More → 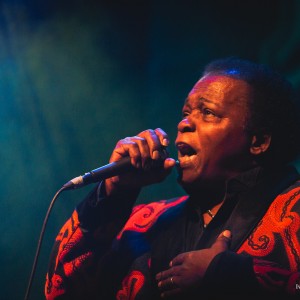 Born in 1951, North Carolina native Lee Fields’ musical CV has amassed an extensive number of impressive notches over the years; he released his first single back in 1969, has worked with the likes of BB …... Read More → 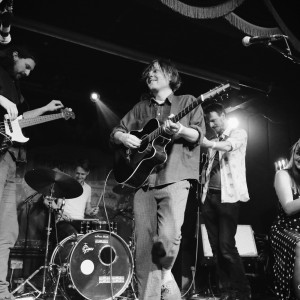 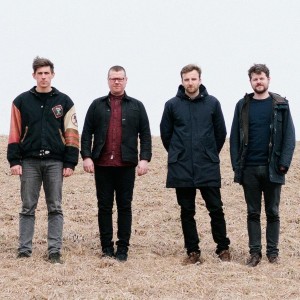