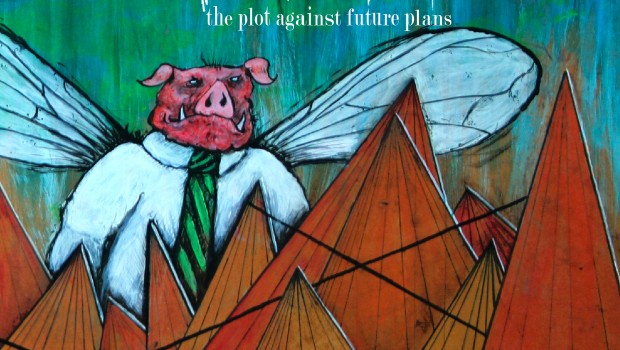 PigsAsPeople – The Plot Against Future Plans 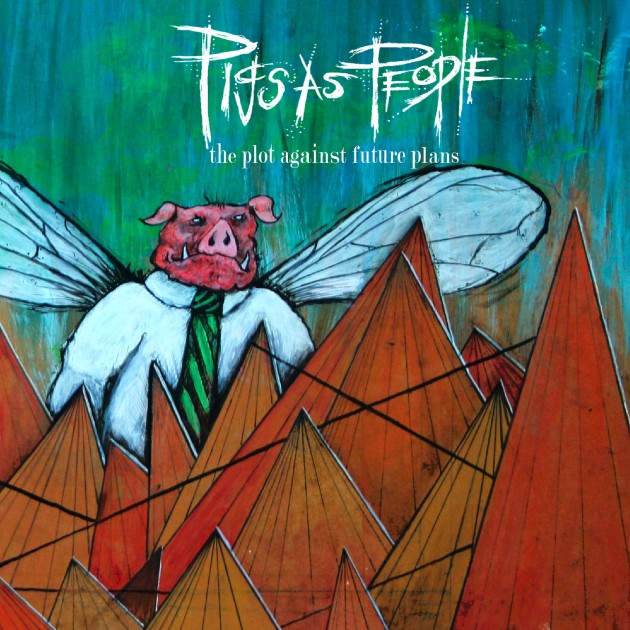 Belfast-based sludgy post-hardcore/noise rock trio PigsAsPeople release their mini-album – entitled The Plot Against Future Plans – with a free-entry show at the Mandela Hall on its launch date of September 25. This will be the follow up to their First Four Months and Idles & Us EPs, released in autumn 2012 & 2013 respectively (each of which are available on Bandcamp on a name-your-price basis).

The album was recorded at Start Together Studios by Niall Doran earlier this year, and the tracklisting – featuring all-new songs, some of which have been played at recent shows – is as follows:

1. Rooks
2. Bleeder
3. Rashida
4. After The Destroyer
5. The Duke of Flies
6. Dismemberments
7. Foundling
8. Those Rocks Have Hearts 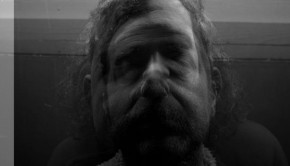 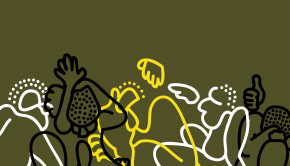 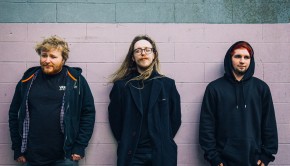