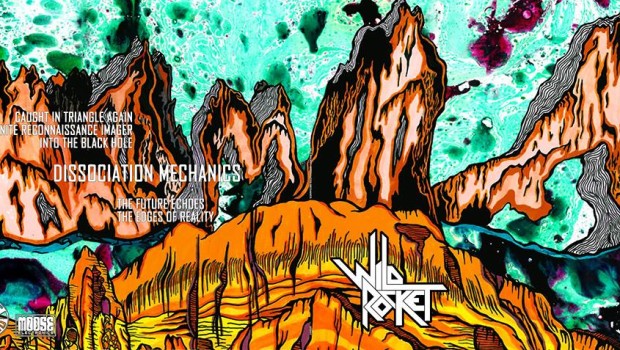 The five-track album will be released through Irish DIY record label & distro Art For Blind.

In the meantime, check out their 2014 debut album, Geomagnetic Hallucinations: