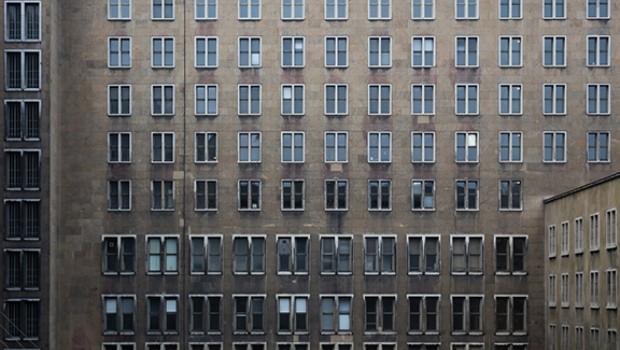 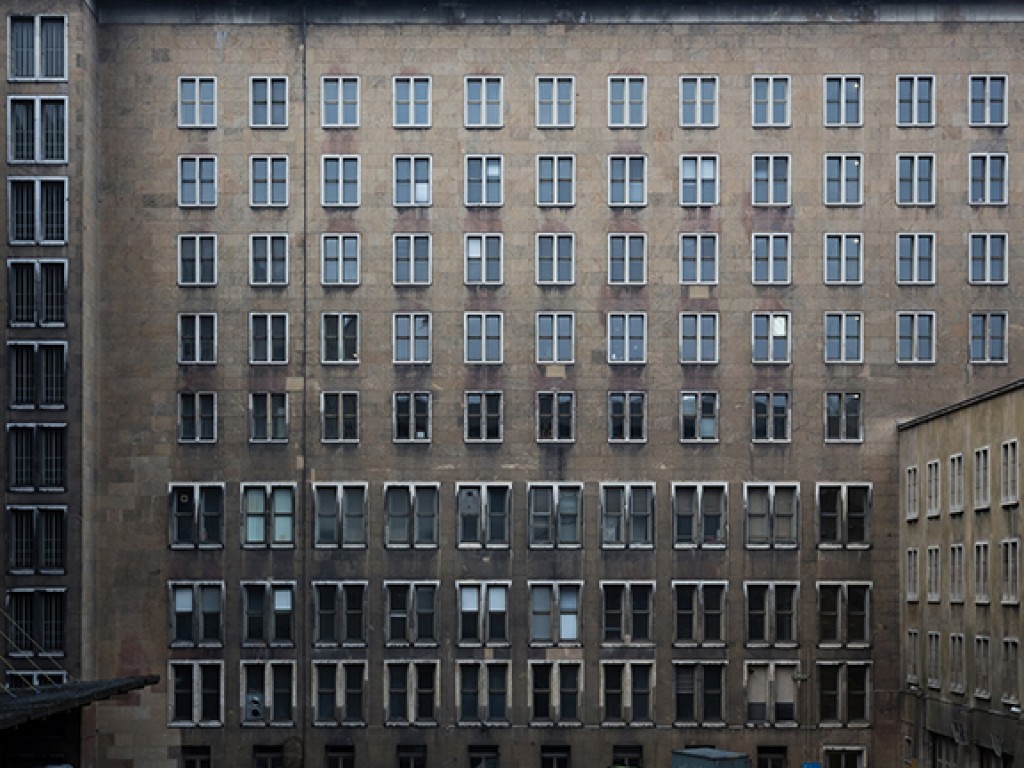 This week is the last to see Aisling McCoy’s exhibition THF in Belfast Exposed. The project sees McCoy explore and respond to the now closed Berlin airport Tempelhofer Feld – THF was it’s International Air Transport Association airport code. Tempelhofer Feld was original constructed by the government of the Weimar Republic, but underwent a massive expansion and redesigned in 1936 when it was envisioned by the Nazi regime as being the ‘Gateway to Europe’ for a post-World War II Germany. Since closing permanently as an airport in 2008 has undergone main guises from hosting fairs and marathon events. Since late-2015 it has also become the home for 800 refugees.

In THF McCoy documents the relationship between imagery and architecture, whilst also exploring this National Monument’s complex and diverse history. THF continues until May 27th, with full details here. 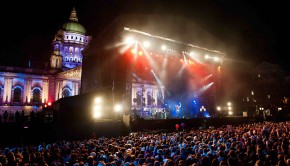