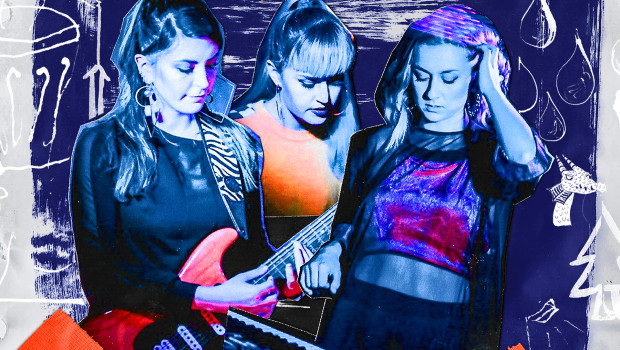 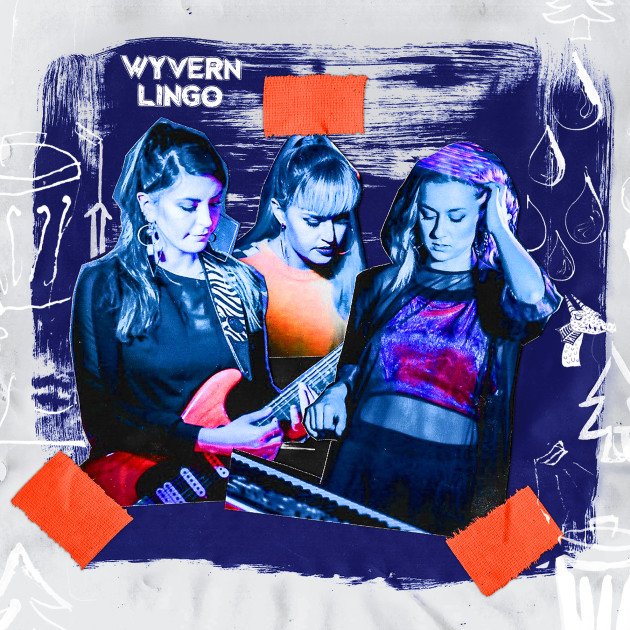 It’s been a long time in waiting as the Bray trio have traipsed across the world, dominating stages in clubs, arenas and festivals alike in support of fellow Irish icons like Hozier & James Vincent McMorrow, but it looks like Wyvern Lingo are set to arrive, when they unleash their eponymous debut album on Friday, February 23.

Out through Rubyworks on vinyl, CD & digitally at the usual outlets, it was primarily recorded in Dublin by producer James Kelly, as well as in Donegal, London & Cologne. The trio of Karen Cowley, Caoimhe Barry & Saoirse Duane released their debut EP The Widow Knows back in 2014, catching the eyes of Irish indies, which they followed up with international tours with the aforementioned. Their second EP, Letter To Willow, came out in 2016 and 2017 saw the release of three singles taken from the album; the LP’s tracklisting is as follows:

Launching the album at The Button Factory on its day of release, they play the following string of Irish dates before heading further afield in the UK & Europe:

Watch the video for album opener ‘Out Of My Hands’: