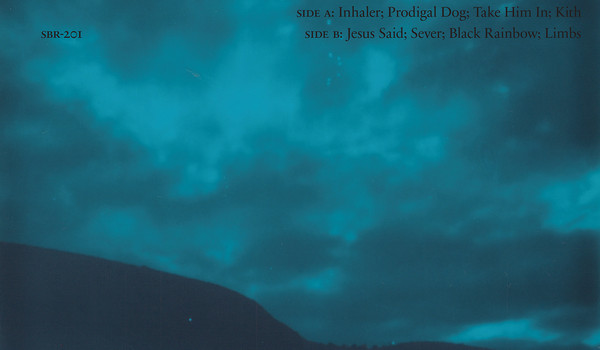 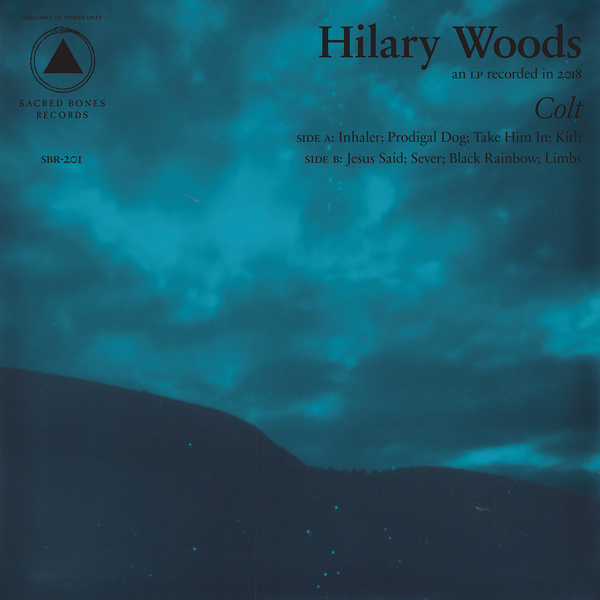 Her minimal composition & otherwordly layered atmospherics follow two acclaimed EPs and recent scoring of a horror film for IFI’s Weimar season. With her onerous, emotive doo-wop reimagining of Lynch, and deeply affecting multi-platform artistry, Woods stands up without question alongside her other singular, groundbreaking labelmates.

With sparse percussion and the emphasis on tone, the album was recorded by Woods in her Dublin home, before being taken to Berlin for mixing and co-production by James Kelly. It’s available to pre-order here, on vinyl, CD & digital formats, or through Sacred Bones.

Listen to ‘Black Rainbow’, which, as we said, “Conjures a woozed-out netherworld that wouldn’t feel in any way out of place on the draped and dusky stage of Twin Peaks’ Bang Bang Bar, new single ‘Black Rainbow’ finds Woods at her most restrained and deftly beatific.”

Hilary Woods is set to headline The Sugar Club on September 14. Tickets are priced €16 from Ticketmaster.