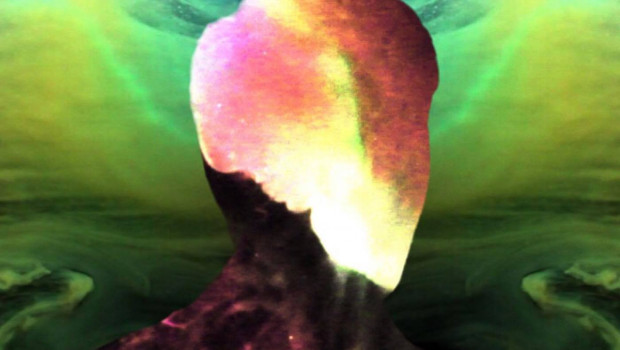 Watch: Pale Lanterns – In The Dark We Are 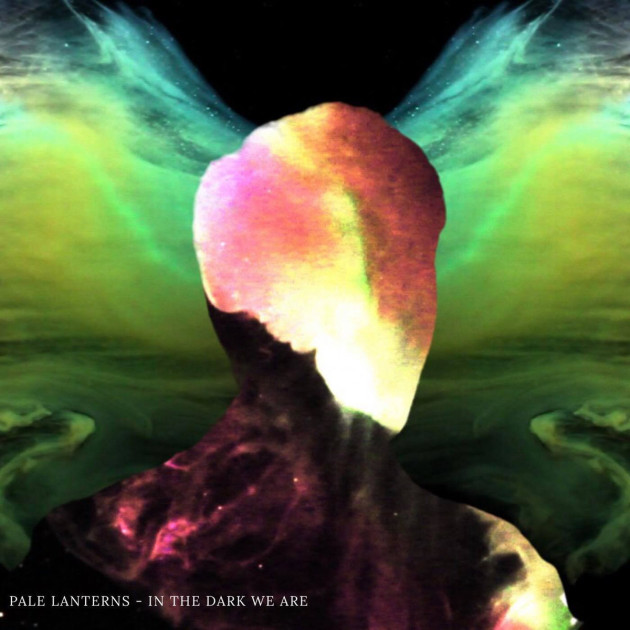 One thing that Northern Ireland produces with astonishing prolificacy is high calibre indie-folk alternative pop, as a cursory glance at the NI Music Prize winner list might dictate. Belfast-based singer-songwriter Darragh Donnelly, aka Pale Lanterns, has released an EP and four singles in the past 11 months, and with each has come a firm compositional forward stride.

With long-time production partner Carl Small of Start Together once more at the helm, new single ‘In The Dark We Are’ further broadens the aperture on Pale Lanterns’ sound, as it metamorphoses from somnambulant reverie into crystal clear self-questioning. Melodically, Donnelly’s tied to the earthly Irish indie-folk & pop subtle experimentation of recent years, bordering on the inclinations of Villagers or the Rams’ Pocket Radio-led NI boom.

In its dreamlike psychedelic visual accompaniment and true intent, Donnelly plays coy, merely alluding to the fact it’s about “quote unquote finding yourself and coming of age, while touching on some difficulties I was having.”

Check out more on Bandcamp, and watch the video, created by Dualta Donnelly below: