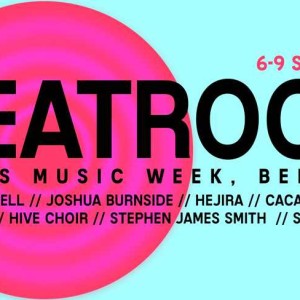 Leading promoters of jazz, roots and experimental music, Moving On Music will present the third annual installment of Beatroot Roots Music Week in Belfast across September 6-9. Hands down one of the most affordable and mind-expandingly well-curated series …... Read More → 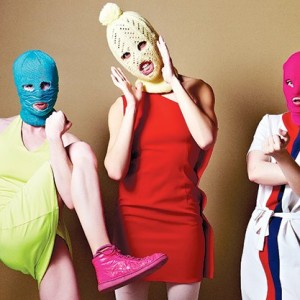 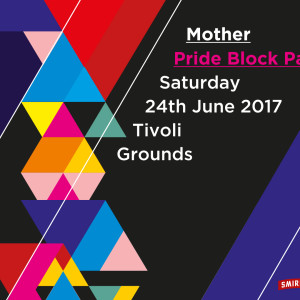 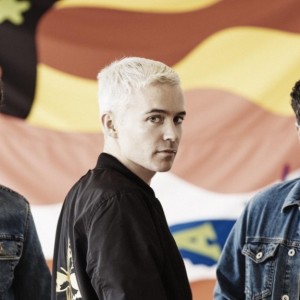 Australian electronic legends The Avalanches will make their long-awaited return to Irish shores when the stop off at Belfast’s Limelight 1 on June 15 and Dublin’s Academy on June 16. To be in with a chance …... Read More → 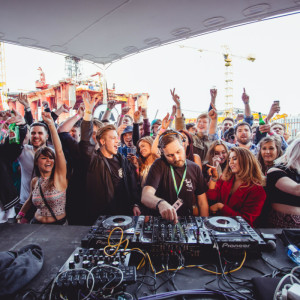 In partnership with our friends at Helps Musicians NI, we have two pairs of tickets to give away to this year’s frankly unmissable AVA Festival. Right up there with the country’s leading annual electronic festivals, AVA …... Read More → 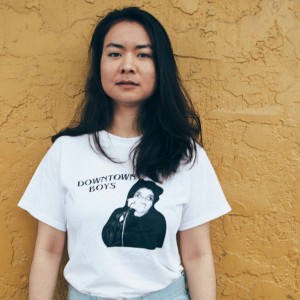 We have a pair of tickets to give away to Mitski at Whelan’s in Dublin on June 8. To be in with a chance of snapping them up, simple Like our Facebook page here and send …... Read More →