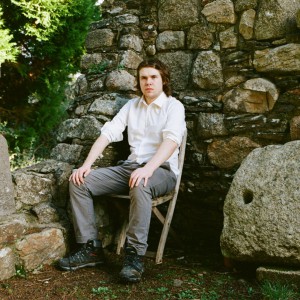 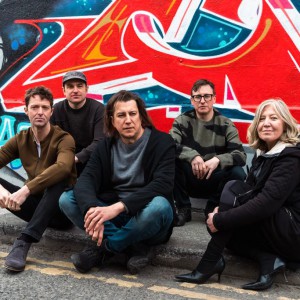 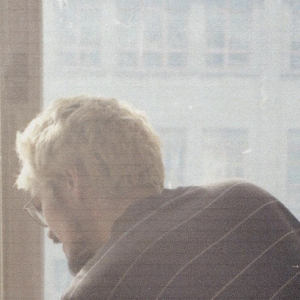 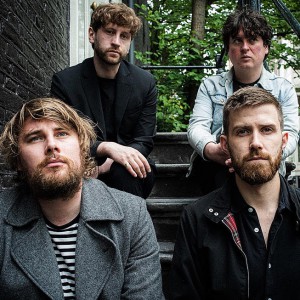 It’s been another big week for new Irish music, with tracks and albums coming from all over the country from emerging artists and established favourites. Dig into new releases from Junior Brother, Katie Kim, Gilla Band, …... Read More → 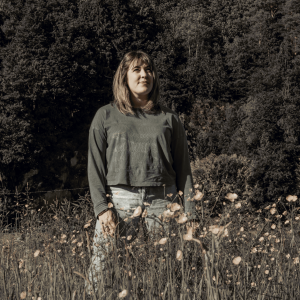 In Striking Distance: An Interview with Elaine Howley

Following the release of her sublime debut solo album, the Cork experimental artist talks to Eoghan O’Sullivan about her process, how she’s surprised to even be making music, and coming to terms with her ambition Photos …... Read More → 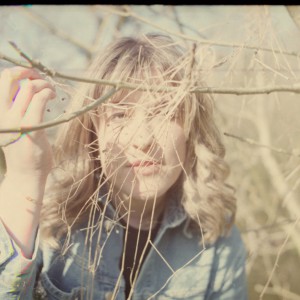 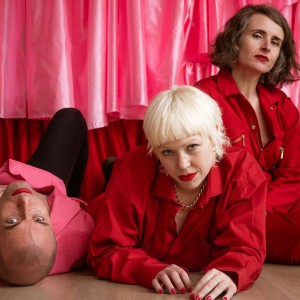 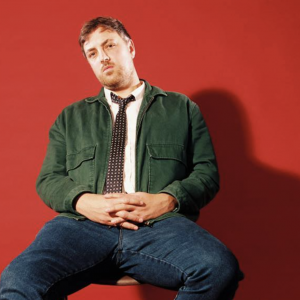 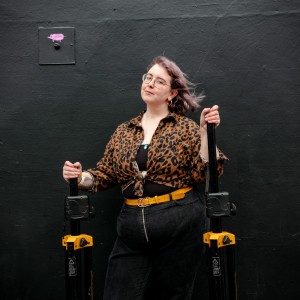 Galway-based festival manager, DJ and Cork woman Aisling O’Riordan explores being fat, Irish and the importance of community for survival Illustration by Mot Collins Photo by Bríd O’Donovan I have existed in a fat body my …... Read More → 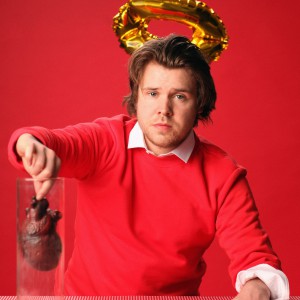 Irish Tracks of the Week – July 22