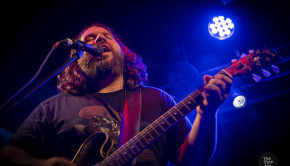 It’s a packed out, older than usual crowd that The Magic Numbers are faced with when they arrive at Cyprus … 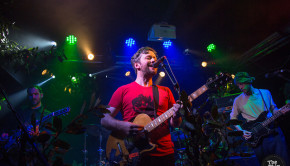 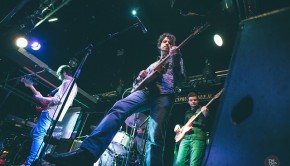 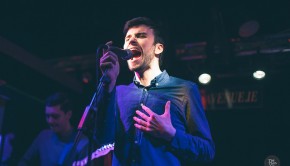 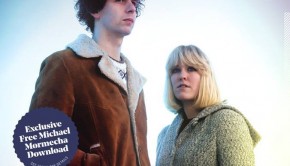 After last week’s column promising more music and such didn’t materialise, this week’s is a wee bit of a catch-up. … 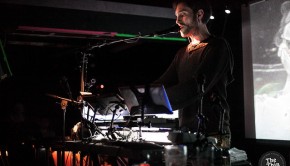