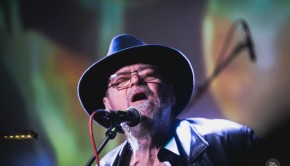 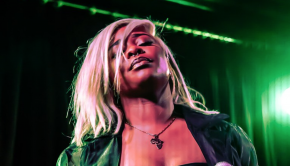 A sold-out show from Soulé at Dublin’s Lost Lane. Photos by Gemma Bovenizer 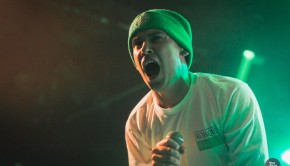 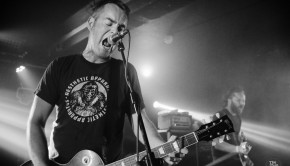 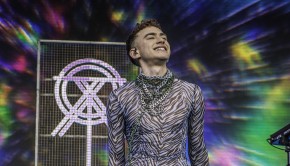 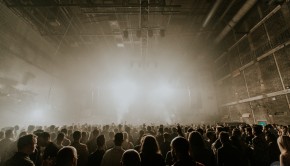 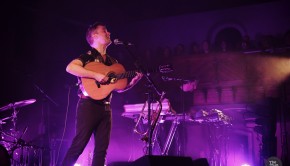 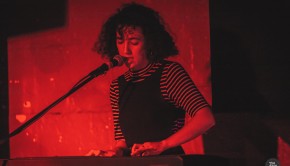 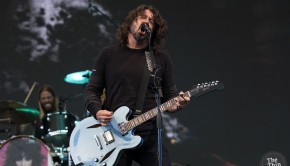 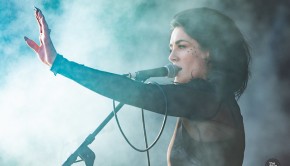