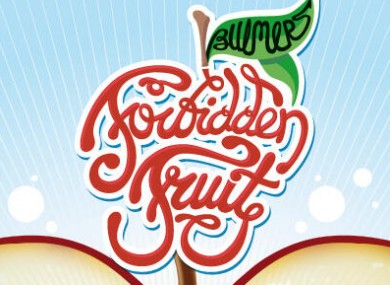 Headlined by Kasabian on the Saturday, June 1 and Primal Scream the following night, Forbidden Fruit Festival – set to take place on the grounds of Royal Hospital Kilmainhaim, Dublin – will also features a whole host of eclectic talent; everyone from Chic to James Blake to Four Tet and Crystal Castles. Homegrown acts including Tieranniesaur, Fight Like Apes and Le Galaxie are also set to perform. Progressively establishing itself as something of a contender to Electric Picnic’s one time insurmountable might, the whole thing will take place over four stages over the June Bank Holiday weekend.

Tickets for the festival – available from the Forbidden Fruit website – are priced at €54.50 for Day Tickets and €99.50 for Weekend tickets.

View the line-up for the festival below. 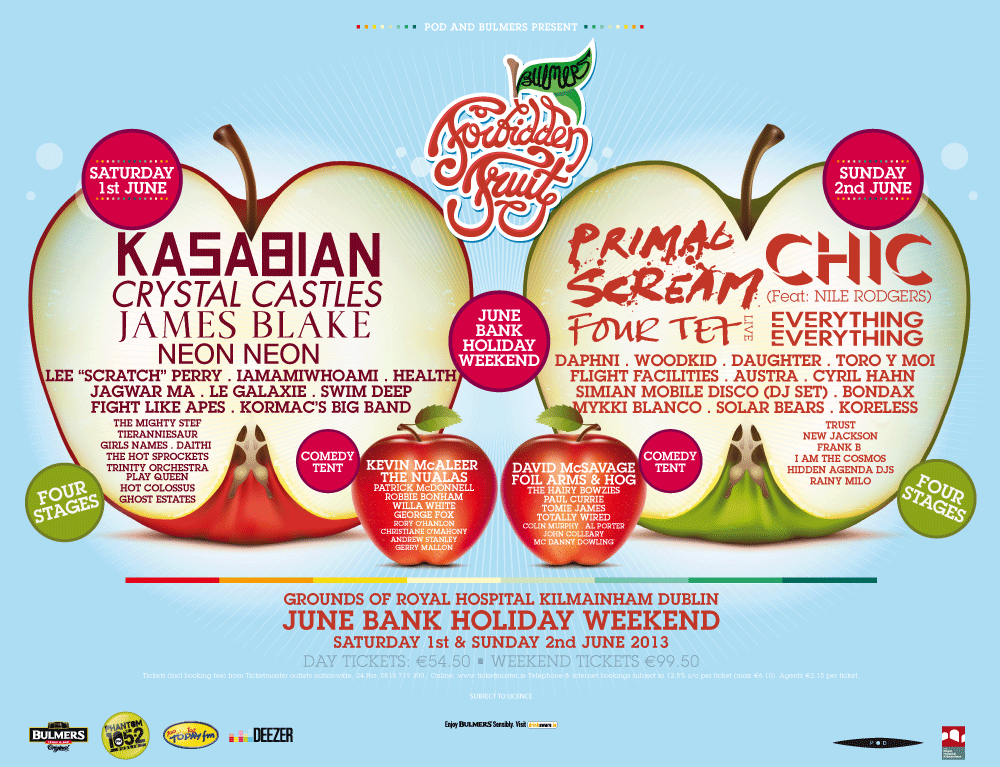 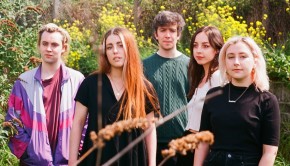 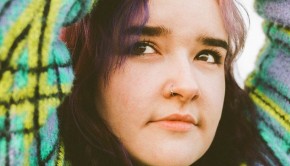