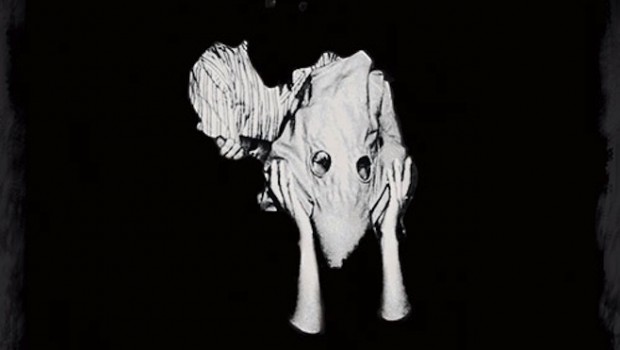 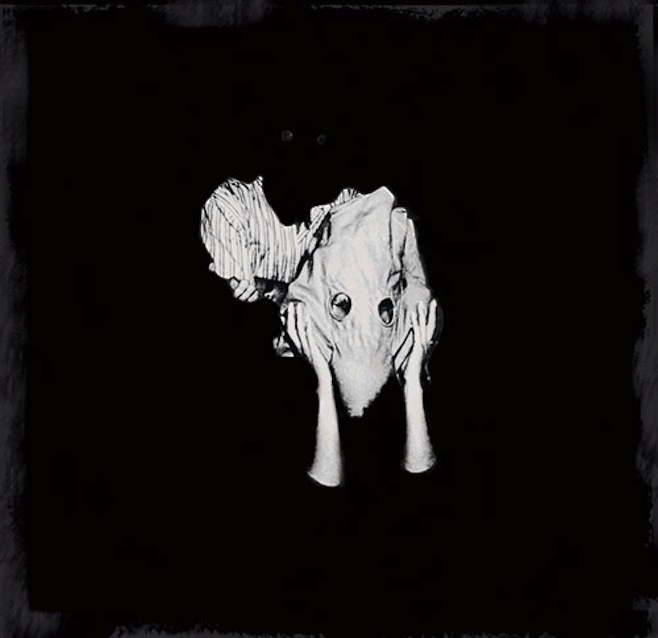 Allow me to tell you a true story. Many moons ago I purchased a Sigur Rós album on a whim, the one which is entitled with a neat pair of symmetrical parentheses and whose tracks are similarly oblique. It was only a year or so later – after many listens along moonlit country roads and empty motorways – when I discovered that the album I was listening to was not in fact the album I thought I was listening to. The record shop clerk had mistakenly slipped the wrong disc in the sleeve and, given a bum steer by the band’s reluctance to conform to helpful titles and the like, neither he nor I noticed.

So it goes with Sigur Rós releases: the listener should know what they are getting, and part of that is the not knowing what they are getting. One can safely assume that not many can speak Vonlenska, the invented language of sound ululated by Jónsi a lot of the time, nor will they have many records in their collection which emulate the shifting slabs of sound which comprise the band’s output. The appeal of Sigur Rós is the strange, enigmatic quality of their songs and the invitation to a weird and wonderful world of talking animals, frozen lakes and juddermen with twigs for fingers.

On Kveikur, however, the band has taken something of a sideways step, boasting of a style more fierce and dark than on previous albums. This, of course, is slightly disingenuous. The same sonic textures that have critics reaching for synonyms for “soaring” are present and correct but there are more minor keys, more sturm und klang, more intensity. Take, for example, the opening ‘Brennisteinn’, which reprises the band’s trademark ambience but adds more cutlery drawers, or the unsettling, backwards vocals and the dissonant machinery on the title track. It may be more intense but it does not always make for pleasant listening.

Of course, it would be naive to argue that any given musical release should offer an easy prospect. There’s nothing wrong with having to graft at a record before it all starts to click. But in veering away from what made them so enigmatic Sigur Rós at times threaten to become less engaging. Shorn of multi-instrumentalist Kjartan Sveinsson who would have once added much of the sweetness, the emphasis is now on thumping, speaker splitting noise. There are moments such as ‘Stormur’ which could easily soundtrack any number of wildlife documentaries on the BBC yet on most occasions the approach is one of discord. Therefore, how much you will enjoy Kveikur will hinge on how much you relish cavernous and, yes, soaring symphonies; ones that on this journey to the woods and frozen lakes are altogether more sinister. Ross Thompson