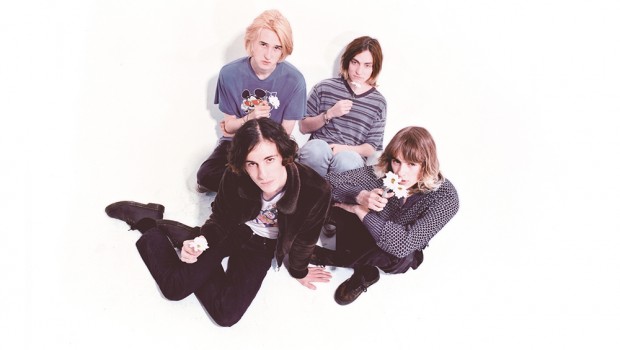 Swim Deep – Where The Heaven Are We 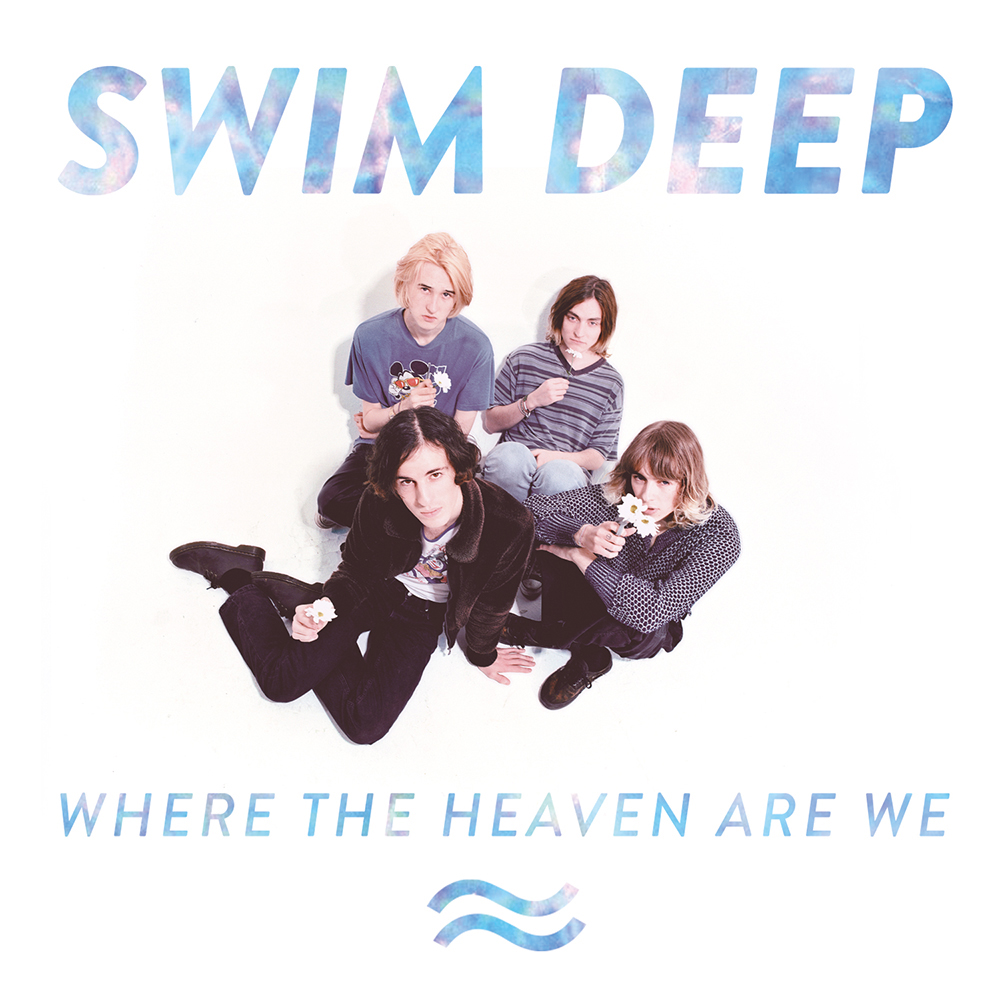 Back in the early nineties, when grunge was king and the Britpop cloud had yet to cast its boorish shadow over the nation, indie was a much more interesting minority concern. The Stone Roses and Happy Mondays’ pilled-up baggy; the fey jangling of Suede and early Blur; shoegaze swaying between the plangent ache of Slowdive and the speaker-threatening cacophony of My Bloody Valentine and the Jesus and Mary Chain – few could have predicted that by the middle of the decade, Ocean Colour Scene would be shifting units by the truckload. Many an ageing hipster will still get misty-eyed over those heady pre-Gallagher days, and it would appear that this quartet of authentically scruffy Herberts barely into their twenties have been raiding their parents’ record collections to create an album that will squeeze a nostalgic tear from those same cynical old peepers.

Swim Deep has been a name to drop for some time; with a string of fine singles and gigs coupled with album delays, this debut seems to have been a long time coming, yet it couldn’t have been more perfectly timed. A quintessential summer record, it arrives hot on the heels of full-lengths from fellow nineties revivalists Peace and Jagwar Ma, providing a convenient soundtrack to the first proper heatwave we’ve enjoyed/endured in years. Among those singles, it was the luminous ‘King City’ that really hinted at potential greatness, and it still sounds fantastic. Led in by airy keyboards, it kicks into life with a simple, propulsive bassline and huge, deep sound, the addictive “ooh-ooh” backing on the chorus and Austin Williams’ languid vocal combining to make an almost comically-perfect indie pop song.

Indeed, much of this collection seems designed to make students union DJs salivate. ‘She Changes the Weather’ eases in on a lengthy, elegiac intro, a cyclical piano motif playing out over gradually-intensifying baggy beats before breaking into a swooning chorus worthy of Ride. ‘Colour Your Ways’ tiptoes between euphoria and melancholy backed by some chunky synths and great dynamics, while ‘Stray’ displays a subtlety which promises much for the next release. There are times, like on ‘Soul Trippin’ or ‘Make My Sun Shine’, when Where the Heaven Are We drifts towards the superficial and obvious, but it’s a flaw easily excused by the protagonists’ youth. They have made an effervescent debut that should appeal to their peers and greying indie-heads alike. Lee Gorman

Swim Deep – Where The Heaven Are We Lee Gorman

Summary: Check out: ‘King City’, ‘She Changes the Weather’, ‘Stray’

Tags: peace, Shoegaze, Swim Deep, where the heaven are we 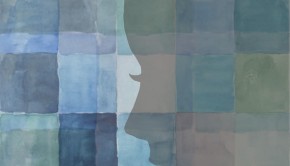 Stream: His Father’s Voice – In The Shade → 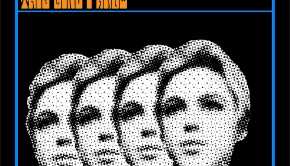 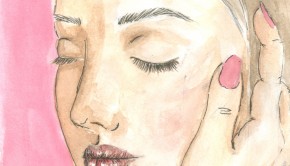 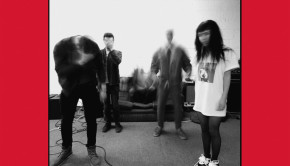