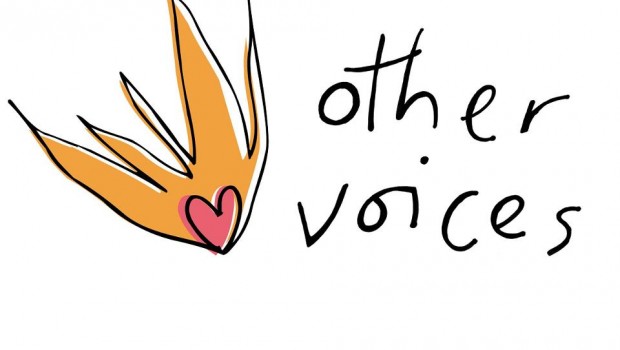 Other Voices to return to Derry next year 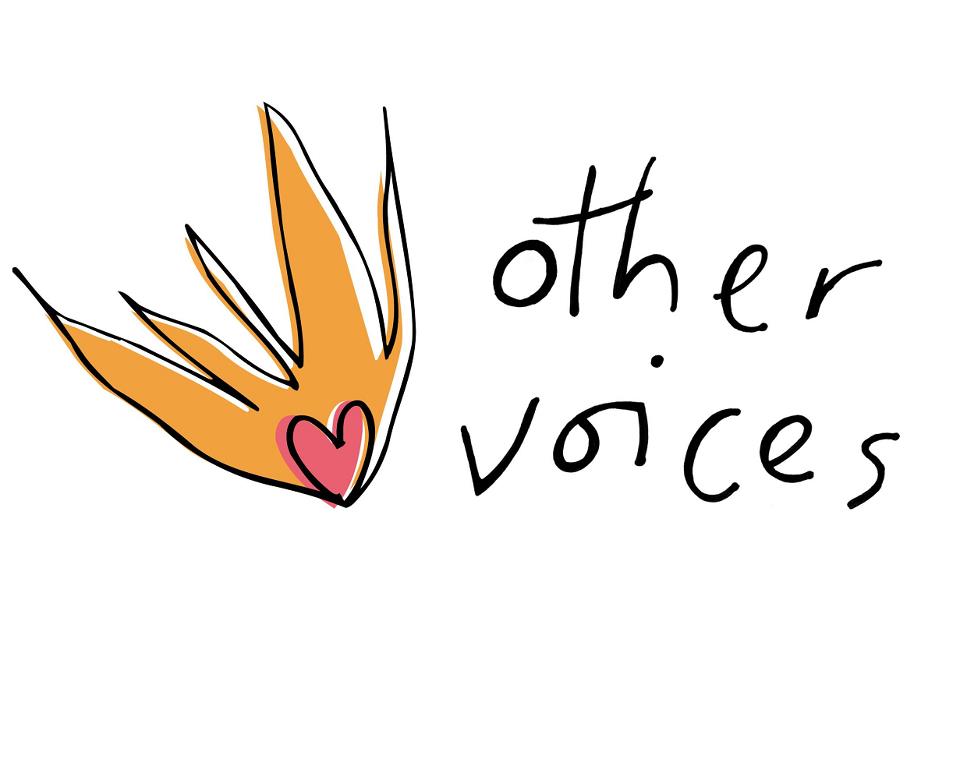 With its three day residency back in February still lingering fondly in the memory, it has been announced that Other Voices will return to Derry for another stint next year.

Broadcast on RTÉ Two, the TV programme is world renown for featuring staging some of the finest and most intimate live musical performances and interviews from various Irish and international artists and musicians at its base in Dingle, Co. Kerry. Damien Dempsey, SOAK, Savages and Neil Hannon were amongst the acts who played the show’s Derry showcase earlier this year.

Across February 7, 8 and 9, the Glassworks in Derry will once again play host to next year’s proceedings.

Minister for Culture, Arts and Leisure Carál Ní Chuilín welcomed the return to Derry. She said: “Other Voices is one of those unique and special events that leaves a lasting impression. It offers the full musical package and provides experience for performers and back stage people alike. It captured the spirit of City of Culture 2013 and I am so pleased that it has agreed to return to Derry in February even bigger and better than before and expanding their music trail to communities surrounding the City centre as part of my Department’s approach to strategic development of the North West of Ireland – it’s an event not to be missed.”

Tickets will be free and will be available via various online and media competitions.