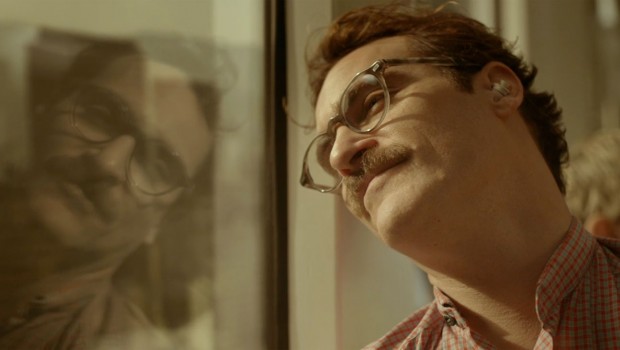 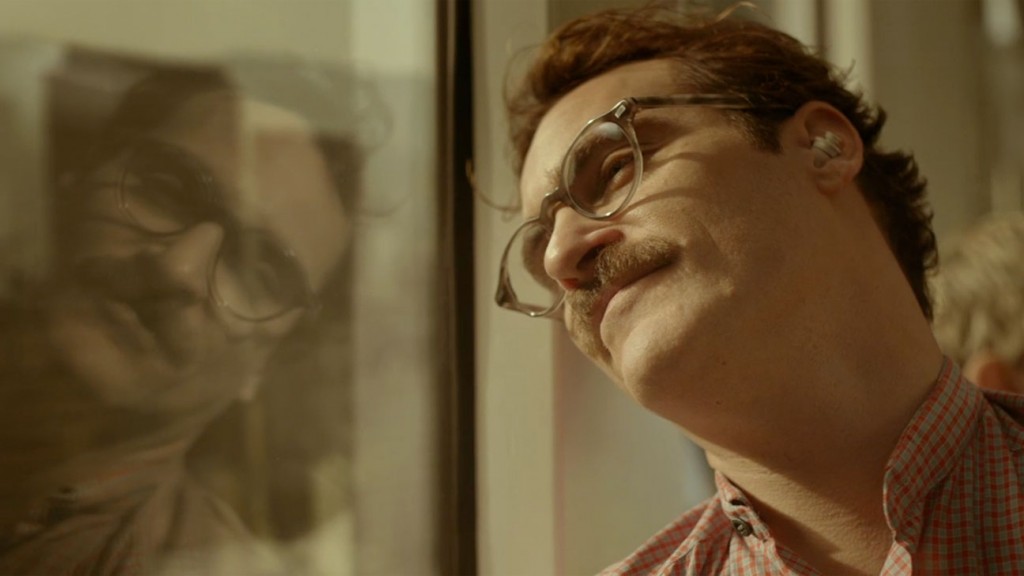 Her opens with a close-up of its star, Joaquin Phoenix, speaking directly into the camera, but he is not addressing the audience. Nor is he speaking to another character on the other side of the camera. Instead he is talking to a machine. Her imagines a world only one step removed from the one we live in today, where the only conversations people have are with their phones or their computers, of a lonely, cellular existence where every human interaction is managed through a digital medium.

The film takes place in a near-future Los Angeles and follows Theodore Twombly (Phoenix), a man whose job is to write love letters for couples, but who is struggling to recover from his own heartache after the breakdown of his marriage. In fact, Theodore struggles to connect with any other people at all. In a world where everyone seems to be plugged in at all times, Theodore decides to plunge further down the rabbit-hole and buys an advanced new Operating System that promises to be tailored to his needs with an intuition and personality all of its own.

His OS, Samantha (Johansson), begins as a bubbly and conscientious personal assistant but their relationship soon grows into a close friendship and then a full-blown romance. When Theodore reels back from the harshness of human intimacy, he is comforted by the tenderness Samantha shows him and Theodore helps Samantha to discover herself as her personality and intellect continue to grow, while she in turn helps him to rediscover himself. The film is as much about this process – the difficulty and the romance of being able to express your true self – as it is about romantic relationships between two people.

Her marks the fourth directorial outing for Spike Jonze. What all three of his previous films had in common was brilliant source material. Charlie Kaufman produced the zany and ingenious screenplays for Being John Malkovich and Adaptation, while Where the Wild Things Are was based upon Maurice Sendak’s beloved children’s book of the same name. Her is therefore a significant departure for Jonze as it is the first time that one of his films has been based upon his own original screenplay.

Joaquin Phoenix gives an understatedly brilliant performance as Theodore. Channeling a hurt anger through his character’s natural meekness, there is an engaging vulnerability to his performance. Equally, the part played by Scarlett Johansson should not be diminished by her physical absence – in fact, in a way it highlights the quality of her performance. Alongside the actors, Jonze’s screenplay is one of the stars of the film, displaying an honesty and lightness of touch, as well as a sense of humour, that grounds the film’s slightly far-fetched conceit.

As with his other films, Jonze really creates a unique and whole cinematic world. The design of Her is beautifully and vibrantly realised, but it is also the little touches – like gossip about people having affairs with OS’s that aren’t their own, Theodore’s deluge of product marketing emails in his inbox or his desperate escapade into phone-sex – that give the film a wholeness and make it believable.

Reminiscent of Michel Gondry’s excellent Eternal Sunshine of a Spotless Mind in many ways, Her uses a science-fiction concept to explore ideas of love, identity and expression. A wonder to look at, it is at times funny and bittersweet, but always meaningful and signals the arrival of Spike Jonze – often overlooked as a ‘visual’ director – as a serious auteur. Richard Davis 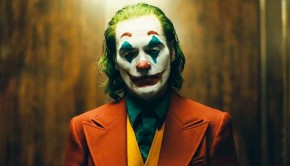