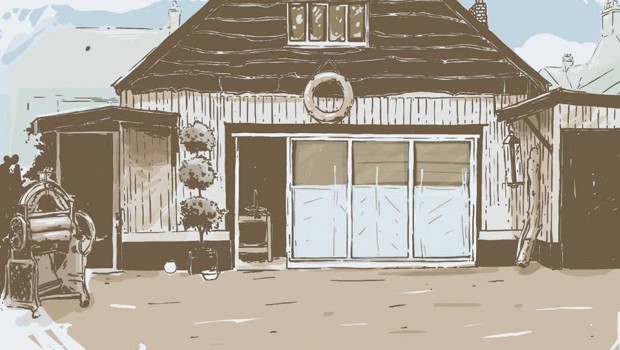 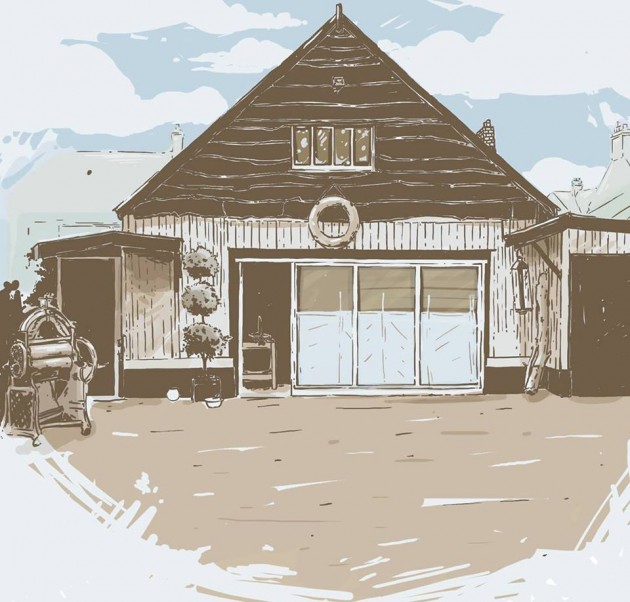 We’re big fans of Open House Festival and how they do things here at the Thin Air. With an extraordinarily tasteful penchant for the very best in folk, roots and Americana, the team have brought us some unforgettable shows ranging from the likes of Bob Log III, Deer Tick, John Grant to Lower Dens, Cold Specs and Old Crowd Medicine Show.

As well as one-off shows and happenings scattered across the years, Open House really flaunts its wares with its annual festival events. This summer they will present two festivals, a Belfast festival and a Bangor Festival. The former, taking place from June 18 to 26, will feature The Waterboys, Midlake, We Banjo 3, Solas, Rev. Peyton’s Big Damn Band, Sivu, Hannah Peel and many more, including homegrown acts including Alana Henderson, Ciaran Lavery and Sons of Caliber.

The Bangor Festival takes place a couple of months late, from August 1 to August 31, and this year features an exceptional line-up, with the likes of Steve Earle, Foy Vance, Bonnie “Prince Billy, Lloyd Cole, Eddie Reader and many more acts playing right through the month. Quality, variety and consistency, it would seem, remains firmly at the crux of Open House’s ethos.

Go here to check out the full line-ups and to buy tickets.