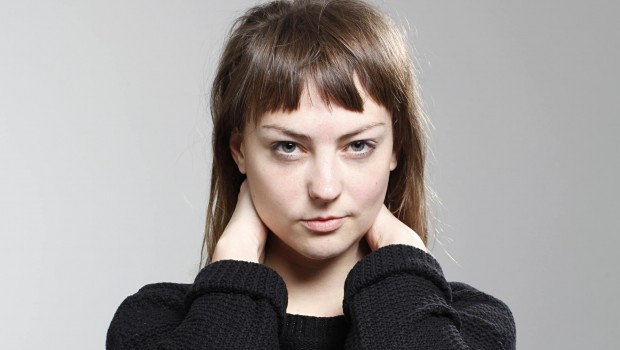 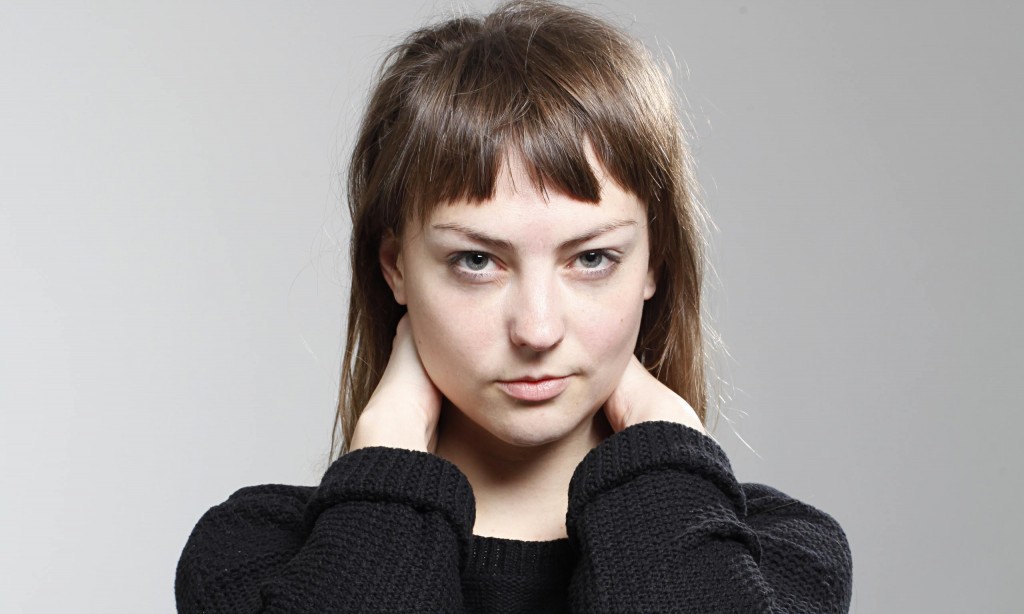 For the first time in a few weeks, our three gigs of the week take place across Belfast over the next few days. Which once again has had us thinking: there was a time, not that long ago, when the phrase, “There’s nothing on in Belfast” was all-too regularly uttered by the best of us. While this was something of a myth, there can be no denying that there is an absolute abundance of shows, nights, clubs, happenings and events right under our noses, night in, night out. Never, ever hanker for “the good ol’ days”, eh? As far as we’re concerned, they’re now.

Yet another exceptional booking by Strange Victory, American indie-rock singer-songwriter Angel Olsen(pictured) will stop off at Belfast’s McHughs on Sunday, June 8. Having released her critically-acclaimed second album, Burn Your Fire For No Witness – an eleven-track release brimming with scuzzy, lo-fi musings – Olsen is as a fitting as an act can get to musically bookend your weekend. Watch the video for her single, ‘Forgiven/Forgotten’ below. 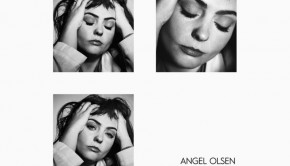 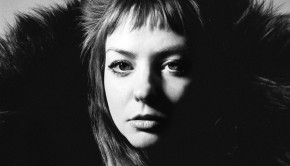 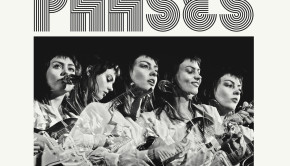