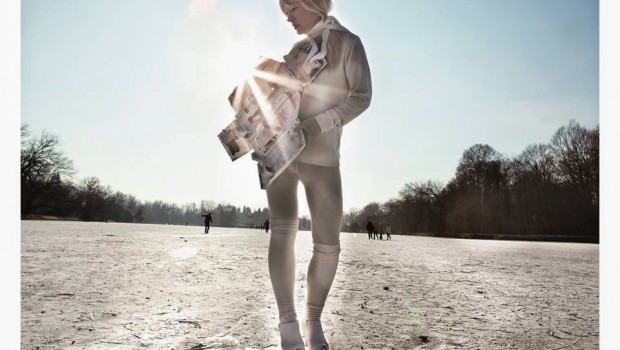 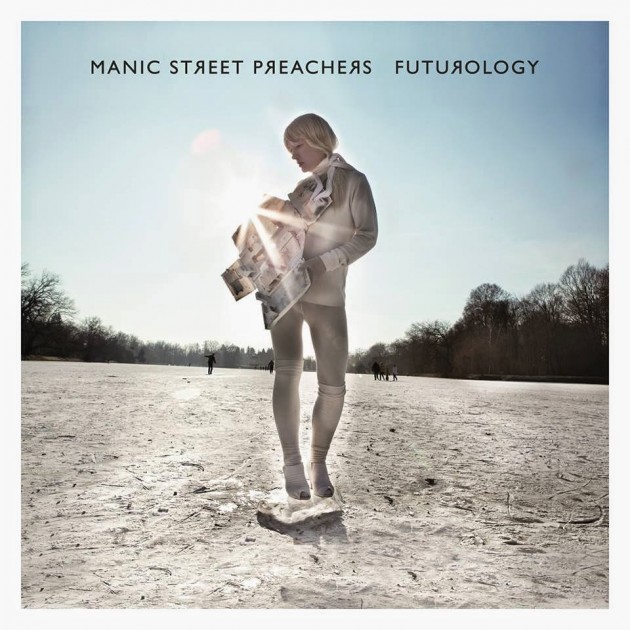 Twenty-five years is a long time to be doing anything, especially making music. One of the biggest problems facing a group lasting this long is that of progression. Where do you go? It comes down to a simple choice: keep pushing forward or stagnate and reiterate. There are pros and cons for both. If you keep advancing you could discover new styles and sounds and be a modern 1970s Bowie but you could also look ridiculous and fail spectacularly like 1990s Bowie. With repetition you end up tying your hands behind your back and locking yourself into a single inescapable mould a la AC/DC, Pixies or any other band that is currently engaging in a “let’s play that one album you all love” tour. However, recapitulation does have a very distinct benefit: it allows to genuinely reconsider and reassess what you’ve done before and doing it better. Try again, fail again, fail better.

Since 2009’s undeniably incredible Journal For Plague Lovers, the Manic Street Preachers seem to be deeply devoted to analysing and re-examining their back catalogue to unearth the new treasures that they missed the first time around. 2010’s Postcards From A Young Man attempted to toe the same line between melancholy and pop fun which 1995’s Everything Must Go and 2007’s Send Away The Tigers did, while last year’s magnificent Rewind The Film managed to succeed to where much of 1998’s This Is My Truth Tell Me Yours failed. With their latest album, Futurology, the band seem intent on readdressing their most troubled record: 2004’s Lifeblood, an underrated but terribly average album that promised Goldfrapp meets Bowie yet failed to deliver. Thankfully, Futurology, like its predecessor, manages to put right what was done so wrong.

Ironically, for an album seemingly focused on the future, it has it’s mind very much in the past. On Rewind The Film, the band begged that their children don’t grow up to be like them and Futurology helps to show why. We are reminded of obsessions, personal failings and regrets throughout and the whole album has this genuine sense of guilt and contrition. It is the mid life crisis of a person who is hurtling themselves towards their own end. At points it is solipsistic and viciously self critical as on ‘Last Plane To Moscow’ and others it’s filled with this sense of longing and a desire to renew what has been so readily squandered as on ‘Divine Youth’. The record is not entirely dour though; there of number of times when a level of serenity and contentment is achieved that helps to dull the misery. The pulsating and anthemic ‘Walk Me To Bridge’, for example, represents a sort of peace being reached surrounding the probable suicide of the band’s original guitarist. Ten years ago on ‘All Surface, No Feeling’, the band questioned whether or not anything could really be gained by looking back, but with Futurology they seem to have come to terms with that notion and are finally ready to move on.

But of course this emotionally raw mentality is only one element of the record, there is a lot ‘fuck you’ fury to dished out. Nicky Wire and James Dean Bradfield have an almost unparalleled ability to spit out vitriolic rage and they really show off their chops here. Album highlight, ‘Europa Geht Durch Mich’ is a fantastic multilingual anti-Europe blast of militaristic punk, while the funky fodderstompf of ‘Dreaming of a City (Hugheskova)’ and ‘Let’s Go To War’ help to cement the Manics’ view that the future is not much to look forward to. There is a very strong Germanic vibe throughout the whole record; actress Nina Hoss provides German vocals which appear in various forms throughout the album, it was recorded in Berlin and the influences of Neu!, Kraftwerk and other Krautrock groups are present throughout. Nicky Wire’s thick funky bass along with Sean Moore’s almost mechanical beats are excellent and really showcase just how good these two are. While Bradfield’s legendary guitar work is put to very good work on the instrumentals ‘Dream of a City (Hugheskova)’ and ‘Mayakovsky’. Musically, what really works on the album is the fact that everything else seems to be overly processed and surrounded on all sides by layers of synthesizers and drum machines. The record is wrapped in this Mackintosh white glow as acoustic instruments are engulfed by electronics and the human touch seems to be just slightly out of reach. If Rewind… was a deeply humanist record, then the only humanity on Futurology are the faint flutters of ghosts in the machine.

Despite the fact the record is another reiteration, it feels so fresh. It satisfies all of the conceptions of what a Manics album should be and then just keeps ascending to the stratosphere. Dripping with passionate rage, painful regret and the pitiful remnants of humanity in the machine, the album is a powerful testament to just how far one can go forward through looking back. Will Murphy

Summary: Check out: 'Let's Go To War', 'Dreaming of a City (Hugheskova)', 'Europa Geht Durch Mich' If you like this, you might like: Berlin Bowie, Neu!, Goldfrapp 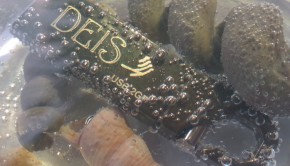 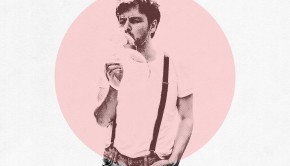