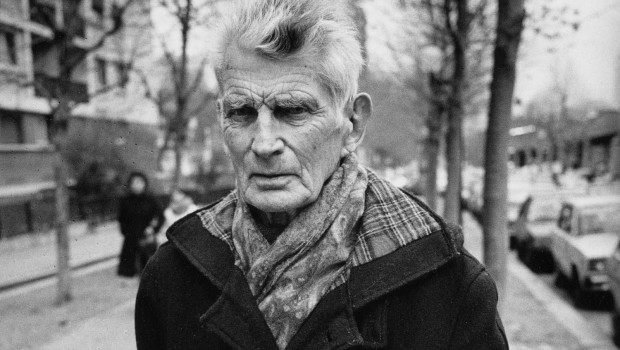 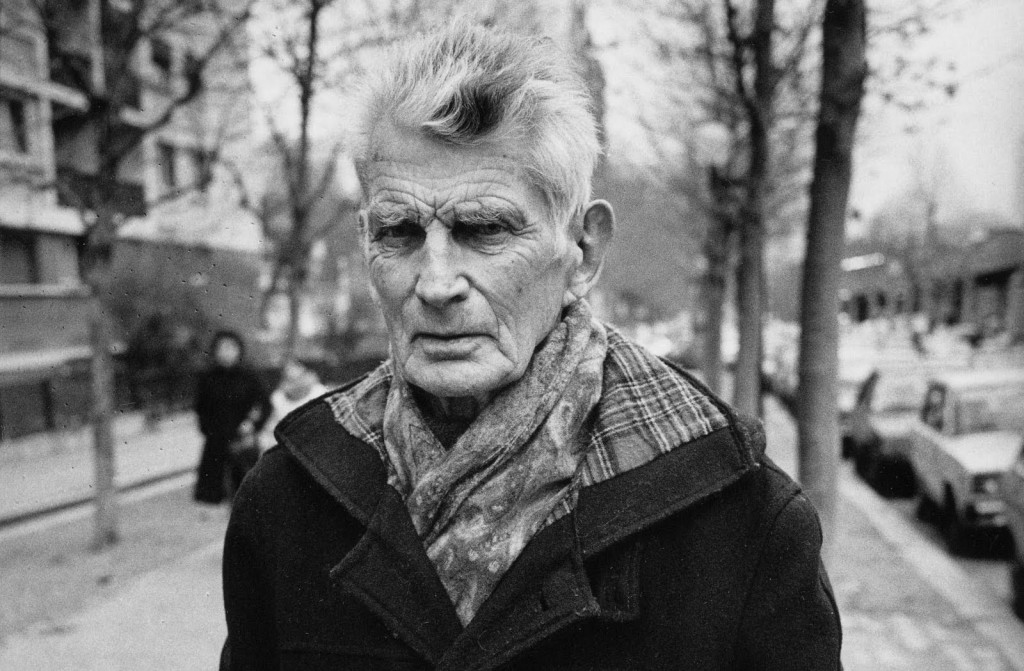 For some, purgatory might well be a dawn rise to catch a 7am boat on Lough Erne, one that ferries you to an uninhabited island for a reading of Samuel Beckett’s lesser known work.

Lough Erne was an ancient pathway for pilgrims from the Shannon heading to the monastery of Devonish and other church sites. But purgatory this is not, for the pilgrims this fresh, sunny Fermanagh morning are all Beckettphiles. The Purgatorio Island Readings have been a constant feature of the first three editions of the Happy Days Eniskillen International Beckett Festival, and hugely popular with attendees as well as the actors invited to read.

In the previous Happy Days Festivals readings have been held on various islands among the ruins of abandoned Christian and pre-Christian settlements. When the boat pulls up to the jetty, however, it’s not to Devonish or Boa Island, but the lough-hugging 7th tee of the Lough Erne Golf Course – a favored spot for the exclusive G8 leaders’ skinny dipping club. The tongue-in-cheek setting provides sympathetic background to Irish actor and writer Donal O’Kelly’s reading of Sedendo et Quiescendo. This piece is an extract from Beckett’s novel Dream of Fair to Middling Women and is laced with the author’s particular brand of humour.

O’Kelly is no stranger to Beckett, having performed Act Without Words 1 in the Lincoln Centre, New York and played the role of Lucky in Waiting for Godot at the Winter Garden Theatre, Toronto. With the sun’s rays warming and the gentle bleating of sheep and quacking of ducks providing a bucolic soundtrack, O’Kelly takes up position beneath a sycamore tree, in a bunker overgrown with coarse grass. Over his shoulder, Lough Erne stretches into the distance and everything is still and calm. It could almost be a scene from Waiting for Godot.

Rather than merely read the text O’Kelly interprets it, animating the two characters’ lines with passion and nuance in equal measure. As O’ Kelly relates, the narrative is about “a strange couple and their strange relationship in the surroundings of a railway station.” In terms of narrative development, anything else the listener can grasp from listening is a bonus.

Impenetrable might best describe the text, for unlike Beckett’s more lucid plays that came later, Sedendo et Quiescendo is arch and obscure. That said, there’s wicked humour in abundance and wonderfully graphic phrases, such as “the wretched little rag of an upperlip, pugnozzling up and back in a kind of a duck or a cobra sneer to the nostrils…”

Listening to O’Kelly’s vibrant narration it’s clear that this fairly obscure work of Beckett owes a considerable debt to James Joyce. The cascading streams of consciousness and the pulsating rhythmic patterns (“with a silk handkerchief did he not staunch the vomitdribble of a litterateur deaddrunk and cornuted what’s more into the bargain on Pernod and Pickmeup?”) evoke Joyce’s Ulysses and the as then unpublished Finnegans Wake.

Rather than look for meaning in or even in between the lines, the text should perhaps be enjoyed as would a musical score. “What’s it about?” O’Kelly ponders upon finishing the performance. “The best way to describe it is the great havoc we call life.”

Who would have thought that purgatory and havoc could be so much fun? “Purgatorio is slightly tongue in cheek,” says the festival’s artistic producer Ali Curran after the reading, “because you have to get up very early to attend one of these charming events. It’s always worth it though because it’s so beautiful.”

Curran knows better than most the reputation Beckett’s work has for being difficult: “A lot of the prose work is quite dense and obscure on the page and is off-putting to people who find it a little bit imponderable,” she acknowledges, “whereas when you hear it it’s much easier on the ear. It’s much easier to engage with the work and see the color that’s in it. Beckett, unfortunately, is often pasted into this space as being dense and heavy and serious but actually there’s an awful lot of humor in his work, as was illustrated by Donal O’Kelly.”

As we make our way back to the boat, the Smeraldina, actor Donal O’Kelly explains that the aim is to enter the spirit of the piece and hope it translates as perhaps Beckett would have wished: “You just have to let it flow through you,” he says, “and remember the old actors’ motto: right or wrong, you’re right.”

Those defiant words could also have served as a motto for Beckett, whose first novel “Fair to Middling Women” was rejected by numerous publishers who considered it overly literary or downright scandalous. It only saw the light of day in 1992, three years after Beckett died. As for the Happy Days Eniskillen International Beckett Festival, with its intimate productions in beautifully curated and imaginative settings, it appears it can do no wrong. Ian Patterson