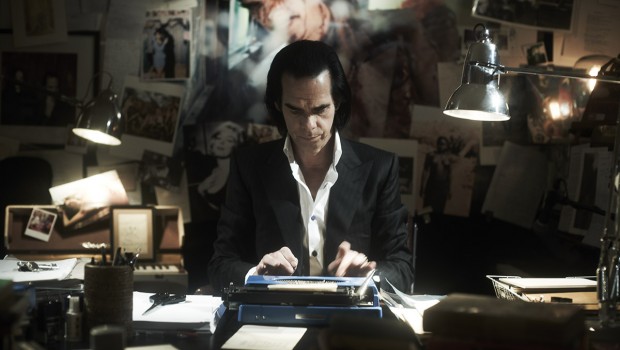 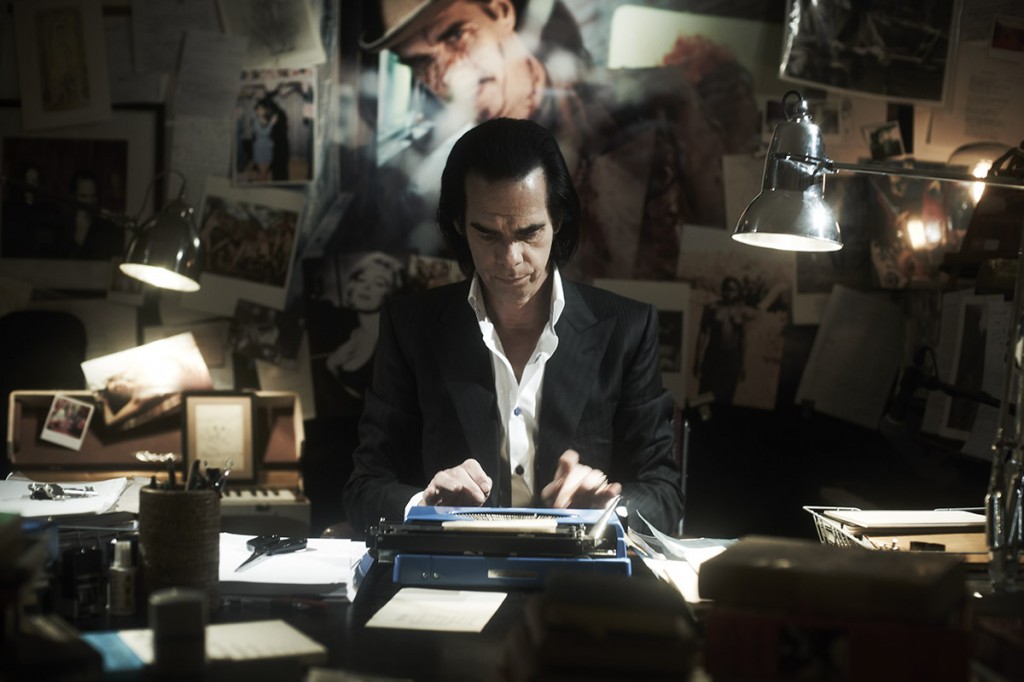 It’s important to understand that we all have our own biases. So before I discuss the new documentary 20000 Days On Earth, I feel it is important to establish that I’m a firm believer in Nick Cave and the strange, almost Lovecraftian shape his career has taken. From the apocalyptic noise of Birthday Party to last years pretty excellent  Bad Seed’s release Push The Sky Away and all of the films and novels in between, Cave has taken a journey filled with drugs, violence and religion which is just screaming to be explored cinematically. Anything that can give me more of an insight into the man is appealing. So with my partiality for the man firmly established, how does Iain Forsyth and Jane Pollard’s documentary hold up? Very well.

20000 Days is not a straightforward retrospective of Cave’s career with talking heads circle jerking one another while discussing how significant he, and by extension they, were. Instead the film opts for a different approach more akin to The Mindscape of Alan Moore or this year’s Pulp: A Film About Life Death And Supermarkets. This isn’t a film about who Nick Cave was and what he has done in the past, this is a film about who Nick Cave is on his 20000th day on Earth, the life he has built for himself and how the events of his past lives have led him to this point. The film is built around strange conversational vignettes with Cave and the various people in his life stitched together with the narrative arc of Cave going through his daily life and studio performances from Push The Sky Away. This structural decision is an interesting one as it offers a more intriguing way to view someone like Cave. Now of course it doesn’t entirely work. Some of the studio performances sit uncomfortably in particular the “Higgs Boson Blues” which, while being an excellent track, does somewhat derail the pacing of an otherwise neatly executed show.

The conversational pieces are a well observed touch. Throughout the picture Cave talks to his therapist, his former and current band mates Blixa Belgard and Warren Ellis, Ray Winstone and, in a particularly insightful instance, Kylie Minogue.Without being too verbose, each of these interviews says a lot more than the words would suggest. The interview with Blixa for example, the reasons for his departure are discussed and while they are all valid reasons (management and marital issues), there is a lingering tension between the two that hints at a much deeper rift. It’s these quieter moments that really help the film rise above a simple bio-documentary into something more profound.

This idea of transcendence and profundity runs throughout the picture. The motif is introduced within the first conversation in the film. Cave talks about performance as this ceremony of ascendance and points to Nina Simone’s performance as a point of reference. This idea of becoming some great and significant thing for just a moment appears time and time again. In the final performance of the film, a live rendition of the fantastic“Jubilee Street”,  the film intercuts between Cave seemingly giving every ounce of his being with past live performances and moments from his life. It happens with such an intensity and speed that you seem to lose yourself to it. As Cave howls the words “I’m transforming/I’m vibrating” over and over again like some manic preacher who’s just been touched by the holy spirit, he seems, at least for a moment, to reach that level which Nina Simone so effortlessly achieved.

Not everything works. At times the pacing buckles and stumbles and some of the interviews contain a lot less meat than other, most notably Ray Winston’s. But in the end 20000 Days is a very good film. It looks absolutely gorgeous, has a solid and interesting structure and offers what seems to be legitimate insight into a man who has produced some of the most incredible songs of the last thirty years. Pollard and Forsyth have made something to be very proud of and the last performance in particular may rank as one of my favourite cinematic experiences. A truly spectacular experience. Will Murphy 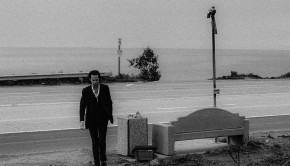