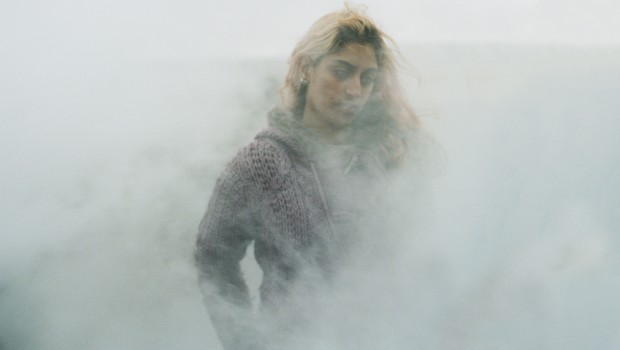 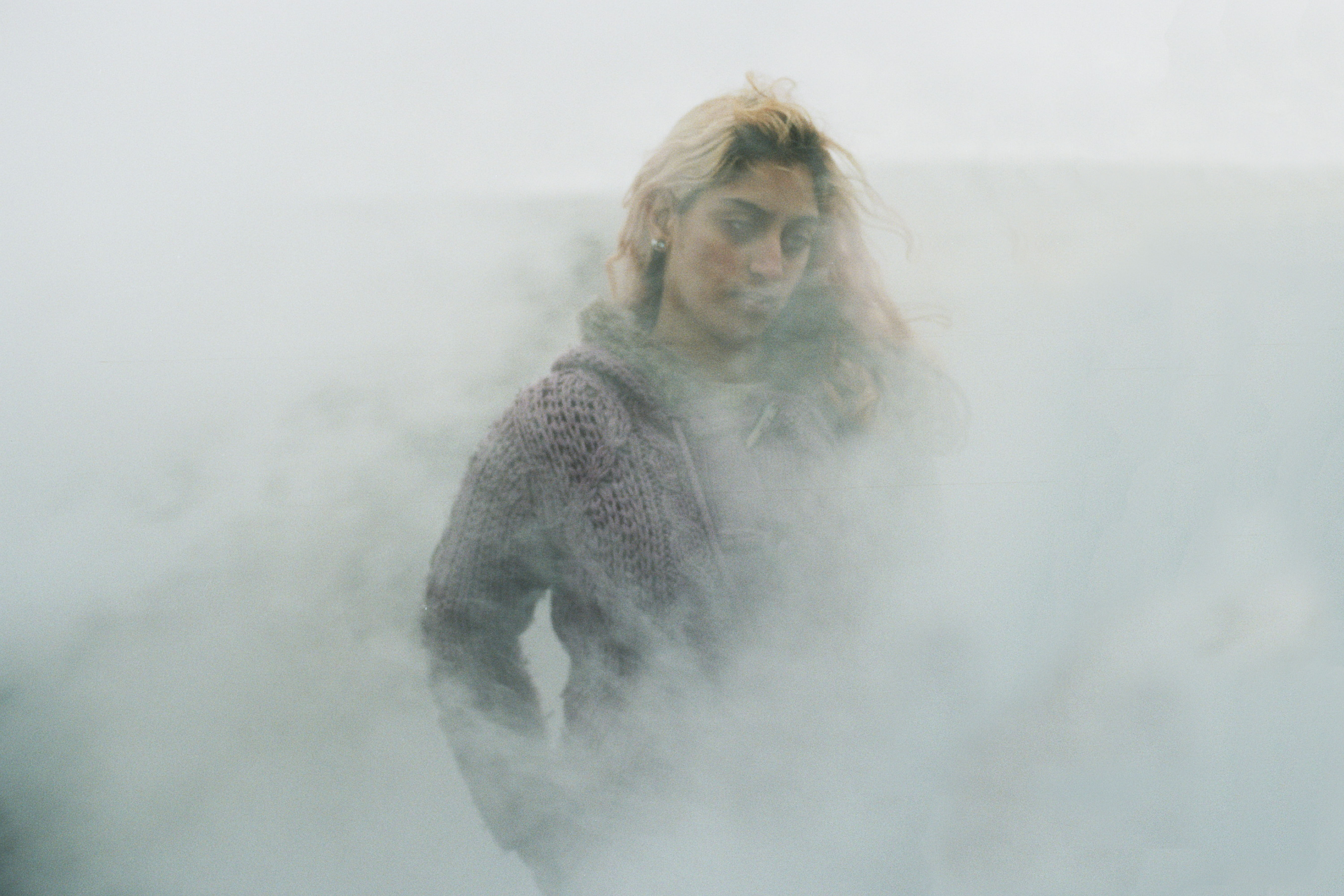 Lovers on the run, honour killings and bounty hunters form the narrative context for a film that nails its colours firmly to its stunning visuals and visceral soundtrack in Daniel Wolfe’s dark thriller, Catch Me Daddy.

Laila (played by superb newcomer Sameena Jabeen Ahmed) and boyfriend Aaron are laying low from her possessive father in a small northern town on the edge of the Yorkshire moors, idling away their time walking in the hills, doing drugs and dancing in their tiny caravan. The prosaic beauty of their youthful existence is shattered, however, when Laila’s brother, Zaheer, arrives with some low level gangsters in tow intent on returning his sister to their father and restoring the family’s honour.

Despite the obvious cultural relevance of the film’s narrative (the Honour Based Violence Network estimates around 5,000 honour killings occur annually worldwide), Catch Me Daddy is an apolitical film, on the surface at least. That is not to say it is unrealistic, however- director and co-screenwriter Daniel Wolfe has spoken on record about the influence of real news stories on the film’s narrative. Wolfe’s filmmaking approach also enshrines authenticity- working with largely unprofessional, street-cast actors and choosing to improvise scenes from general story beats rather than work directly from a script- which gives the film a bristling psychological realism.

What the honour killing narrative context does provide is a natural protagonist-antagonist relationship that feeds into the film’s neo-western stylization- a genre that foregrounds the landscape, the Yorkshire moors are prominent throughout Catch Me Daddy. When the net tightens around Laila and Aaron the film really switches gears as the cat and mouse pursuit sprawls through the town and out onto the surrounding dark and unforgiving hills.

One of the great triumphs of Catch Me Daddy is the palpable sense of fear and suspense it transmits to its audience. There is a brooding darkness, created by the unusual and delicate balance of social realism- a combination of the authentic performances and Robbie Ryan’s cinematography- and the feeling that the film is only a few steps removed from a Lynchian Nightmare- a notion firmly augmented by the film’s score. Ryan has previously worked with directors Ken Loach and Andrea Arnold and at times the film acts almost as a documentary, capturing a kind of Northern ‘every-town’ Britain, but most often it echoes Andrea Arnold’s work, especially her debut Red Road– except pushed into even darker territory.

The human face of Laila’s tormentors, especially her own brother and father, makes for a profound and sobering vision that recalls Kimberly Peirce’s Boys Don’t Cry. Laila is surrounded by men in the film- all intent on possessing and controlling her in various ways. But as Laila is pushed into a confrontation with her father and the loose alliances of the gangsters unravel so does the film’s focus and the audience’s identification with Laila is severed as she becomes a passenger in the narrative. The film’s conclusion is still chilling, but this is purely on a visual level rather than on the evocative, emotional one it could have been.

Catch Me Daddy is a brave, dark debut from Matthew Wolfe, showcasing the director’s talent at orchestrating his actors, the camera and music to create a genuinely affective piece of work. The drama at the film’s centre, however, remains there, never really breaking out from the sensory dynamism that drives the film forwards and ultimately the drama’s dying embers are blown out by the icy winds of the moors before the credits roll. Richard Davis

Catch Me Daddy is on release now at Queens Film Theatre.