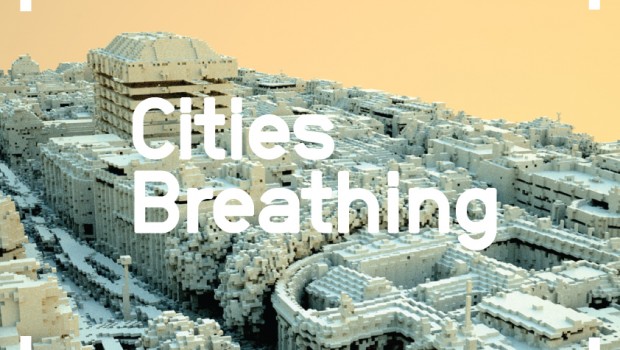 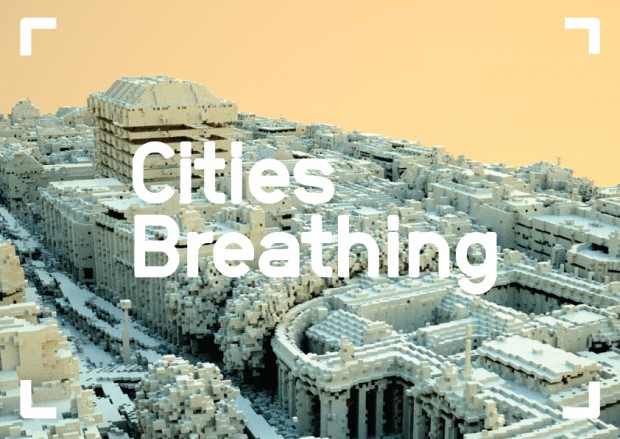 Videographers and visual artists Peter Martin, Albert Hooi with Al Kennington and Kevin A Freeney of CLU Music, were commissioned to visually explore contemporary Dublin, collecting beautiful, moving imagery of our unique capital. Musical artists CLU Music, New Jackson and I Am The Cosmos, have composed an eclectic array of scores to accompany the three short films.

In the impressive O Reilly Theatre on Monday, March 16, the two creative strands will come together for a one-off, live, audio visual vignette of Dublin city today, created, curated and produced by Dylan Higgins and Al Kennington (Synth Eastwood).

Cities Breathing has been commissioned by St Patrick’s Festival Ireland as part of their ‘I Love My City’ programme of cultural events. 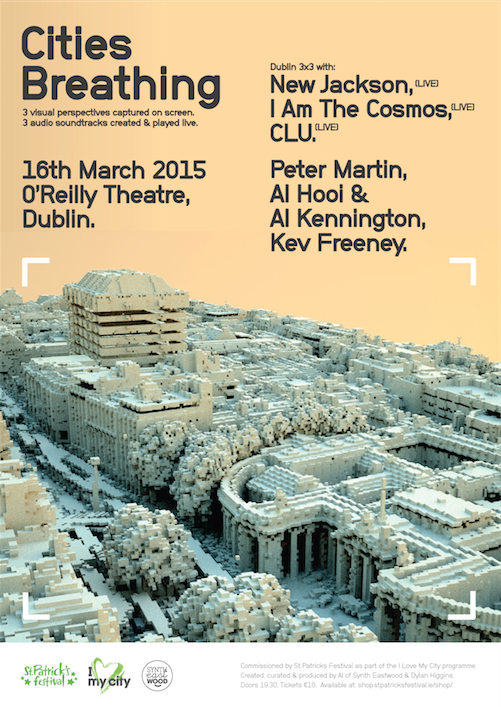 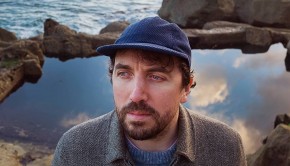 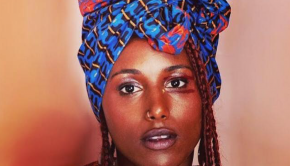 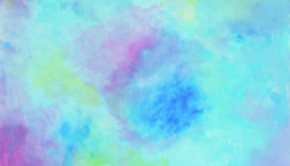 Premiere: I Am The Cosmos – Nothing But Love →