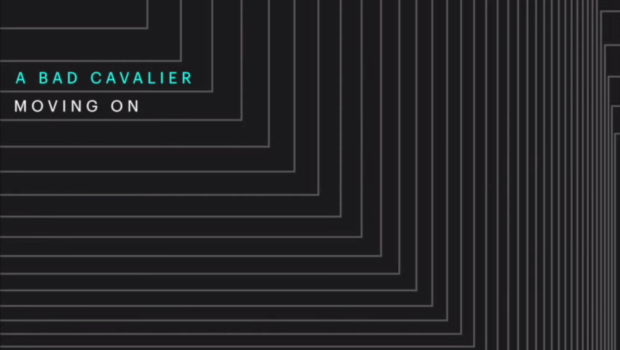 Stream: A Bad Cavalier – Moving On 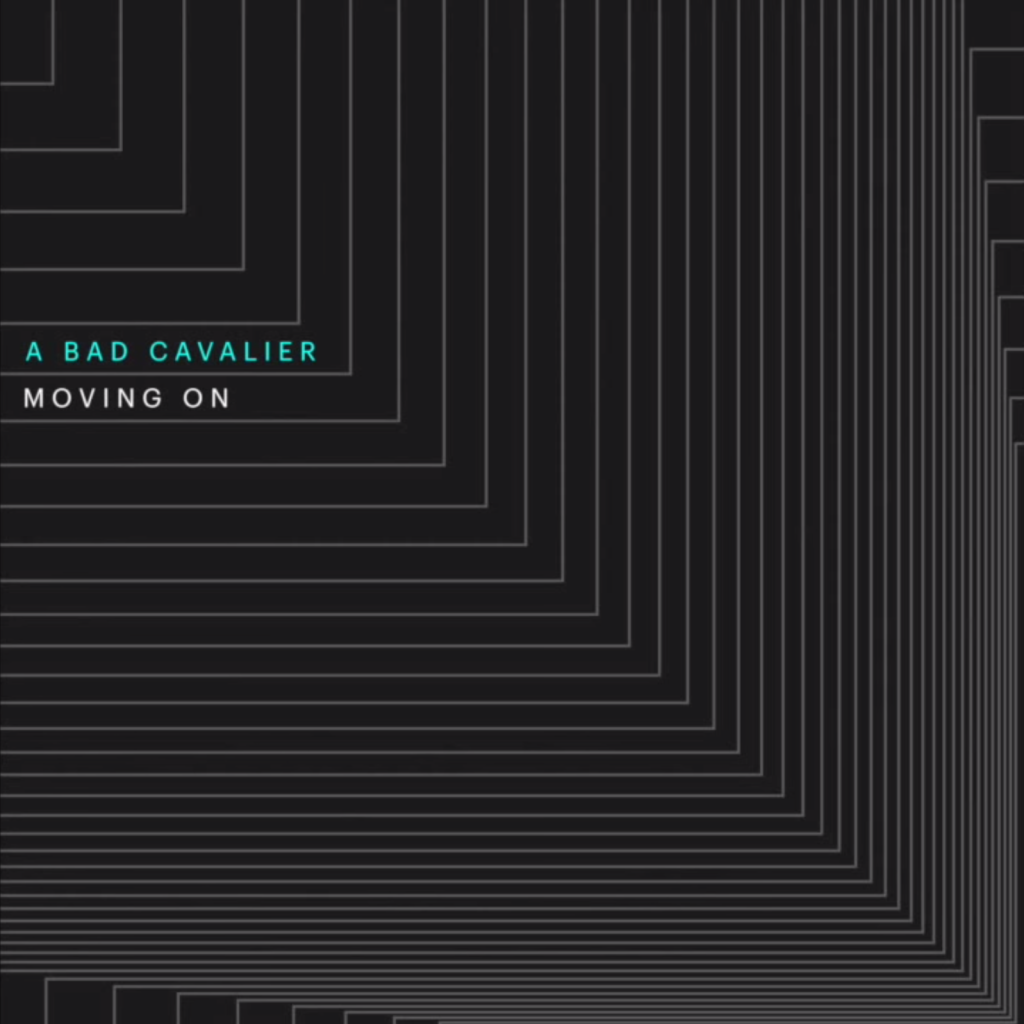 Almost two years on from unveiled his debut EP, Ex Libris, Niall Kennedy and his band AKA A Bad Cavalier have went several steps further with with their stupendous new single, ‘Moving On’.

A nigh on four-minute slab of deliciously tight, totally triumphant alt-pop, the track is the follow-up to the band’s July single ‘I’m a Wreck’. Judging by the awesome trajectory of his output to date, a forthcoming full-length release is something we would very happily lap up indeed.

Stream the single below via Bandcamp.