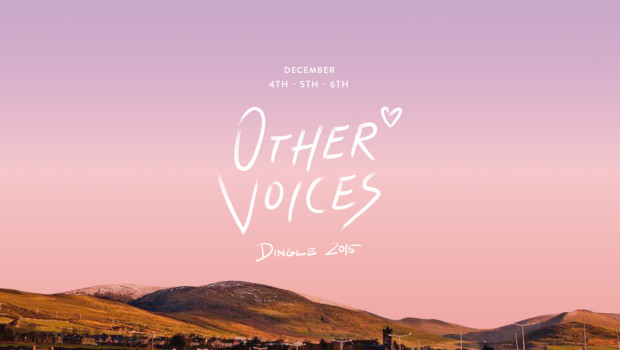 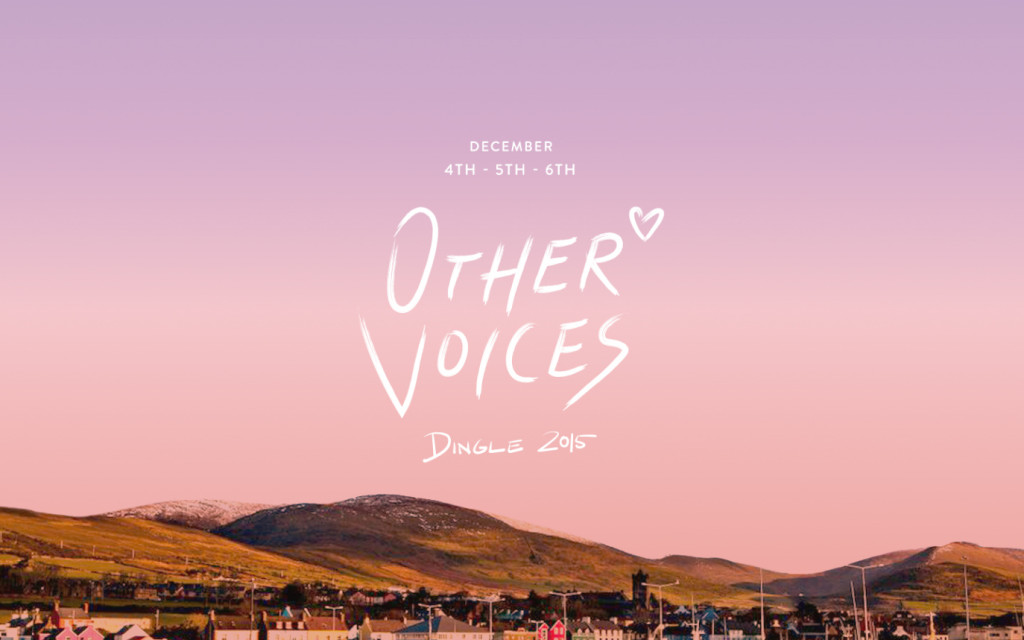 Now well and truly an Irish musical institution after 14 years, Other Voices have revealed the first acts to play their return to Dingle from December 4 to December 6. With many more acts yet to be revealed, Richard Hawley, Gaz Coombes, Gavin James, Lapsley and Otherkin are the first five acts to be announced. Set to take place at St. James Church in the Co. Kerry town, tickets for Other Voices 2015 will be up for grabs via raffles soon. 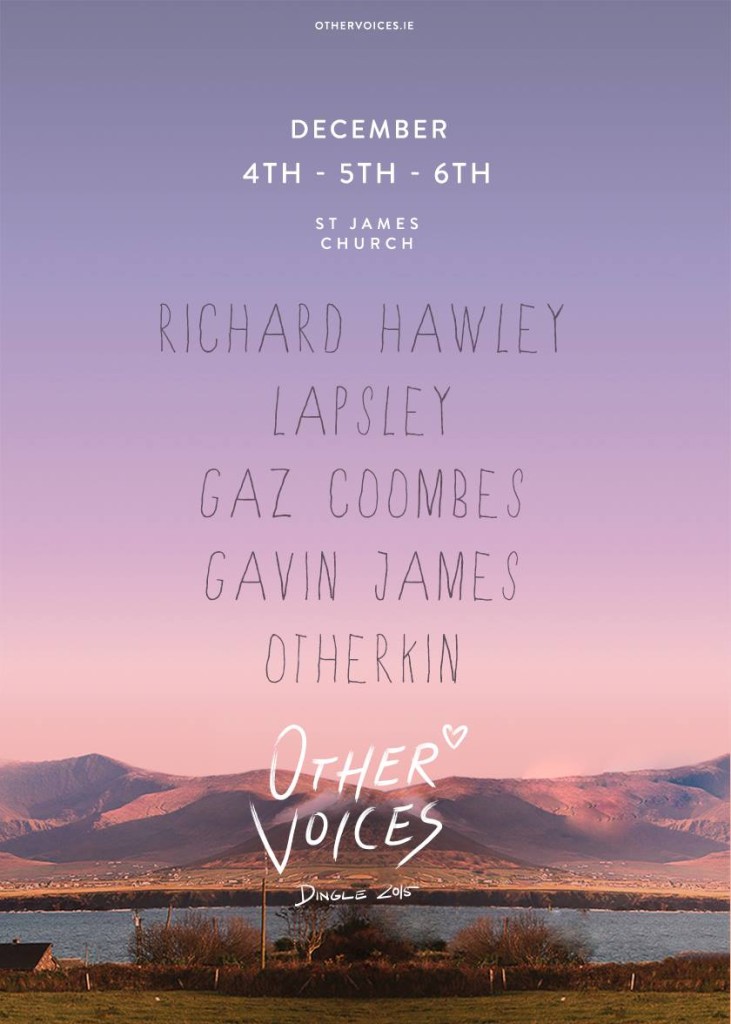