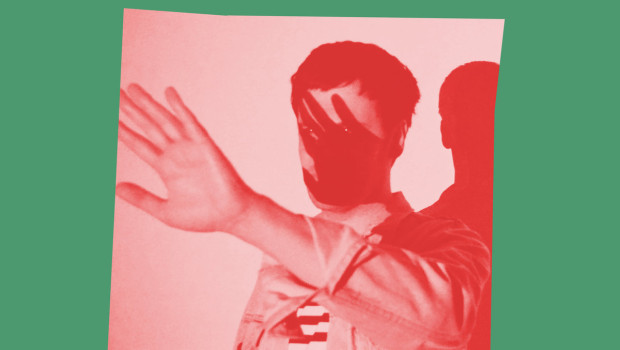 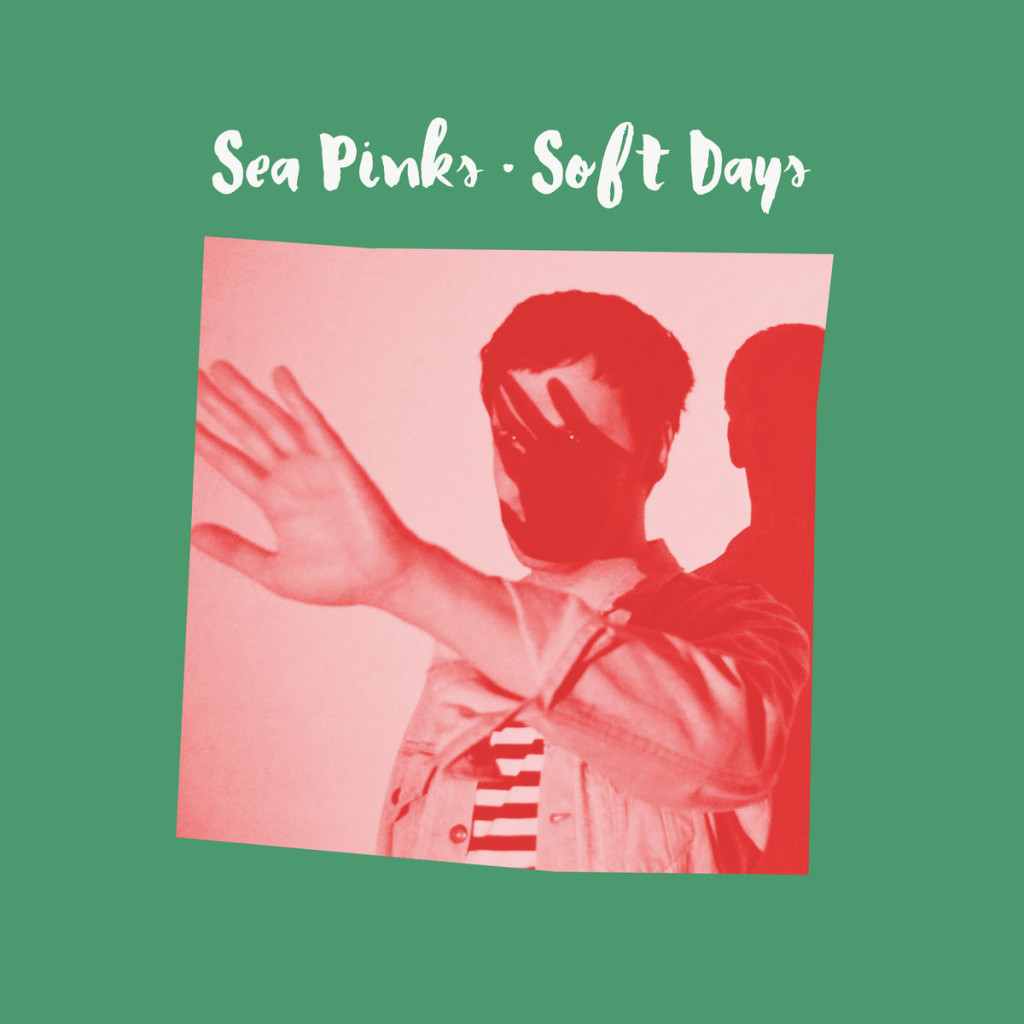 With five albums in little over five years, Neil Brogan’s work ethic is admirable. And that’s just with Sea Pinks – add to that the albums and EPs he drummed on with Girls Names before his 2013 departure, an excellent recent EP with post-punk quartet Cruising and a low key solo EP as Winterlude early this year and you wonder where he finds the time. With more and more small bands operating part-time in today’s unsteady music business, longer gaps between releases are increasingly common, but the release of Dreaming Tracks in late 2014 still feels like only yesterday, and we’ve already got a follow up to sink our teeth into.

The second Sea Pinks album to be recorded in a studio and to feature the now established trio of Brogan, Steven Henry and Davey Agnew, Soft Days continues the trend of gradually improved production quality with each release. The early lo-fi rattle from the days as Brogan’s bedroom project is long gone, now replaced with lush swirling layers of guitar and increased use of distortion and effects, immediately evident from the building drone that opens the album, while the increasingly confident songwriting also allows for more variation from their trademark sound than ever before. While there’s been a gradual transition from revelling in the summer sun on 2010 debut Youth Is Wasted through to Dreaming Tracks’ autumnal melancholy – via a gently approaching shade on Dead Seas and Freak Waves – this album never quite sits still. While much of the record reflects the drizzly ‘soft days’ of the title, the most immediate tracks here are the sunniest, like ‘Yr Horoscope’ and the infectious singalong chorus of ‘Cold Reading’, while there’s more than a touch of The Chills’ ‘Pink Frost’ on wintery lead single ‘Depth Of Field’, and the acoustic guitar and wistful melodies of ‘Trend When You’re Dead’, much like the Winterlude EP, seems to take more of a cue from bands like Wilco rather than the usual jangle-pop touchstones.

It’s not an entirely flawless album (‘I Won’t Let Go’ sounds heartfelt but lands slightly on the schmaltzy side) but it’s another reliably solid effort and easily their most assured sounding work to date. In fact, it’s worth the price for ‘Down Dog’ alone, as its soaring, defiant vocals mark it out immediately as a career highlight. Its lyrics (“I’m on a hiding to nothing/But I got some money riding on the other guy”) feel like they aptly reflect the band’s status as perennially underrated outsiders, perhaps due to their resolutely DIY nature, releasing their albums on limited runs through Brogan’s own CF Records rather than migrating to bigger labels as he’s done for other projects, but here’s hoping they can still finally attract the wider attention they deserve. We’re already looking forward to album six. Cathal McBride