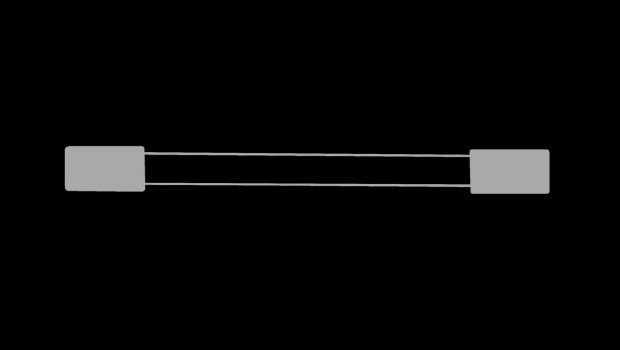 No Monster Club – I Feel Magic 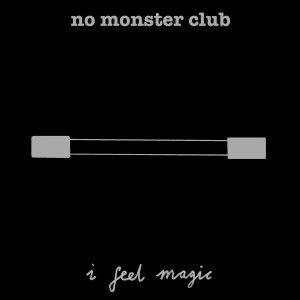 Magic conjures up images of David Copperfield making the Statue of Liberty disappear, David Blaine looking off-his-face with an eye drawn on his palm and saying ‘Shazam’ into a GMTV camera or even an uncle asking you to pick a card, any card, from a messily shuffled deck. In Ireland ‘I feel magic’ is a way of saying that we’re doing brilliantly. That we’re absolutely flying. On top of our game. Although there seems to be more than a hint of irony in that title here on Bobby Aherne’s twelfth release under the No Monster Club banner. He maintains the nursery rhyme-esque beats but gone are the choppy guitars and the urgency prevalent on 2015’s People Are Weird. Here is a more mature No Monster Club that sticks to the bedroom pop blueprint but lyrically exhibits a new found maturity.

Though there are still elements of being left behind and the late bloomer that appeared on People Are Weird, I Feel Magic feels like a narrative entirely constructed from Aherne’s experiences over the last year, from ‘Lemonade’’s refrain of “I was just trying to get this song to the world.” And Aherne recounting tour experiences on ‘Run With The Night’ and ‘Sion’. Where on People Are Weird we had Aherne maintaining a distance, this feels like a very personal album without losing the absurdism that characterised his previous albums. Of course this could all be part of Aherne’s own magic trick where the “personal” felt on this album is  imagined.

Album opener ‘Cote d’Ivoire’ begins with a guitar slowly strumming a dreamy, summery pop tune but conjures the image of an Irish August day of watching the rain from your window. Aherne’s vocal delivery builds the impression of a man who has gone through a lot in the past year but hasn’t let it stop him. “But I don’t feel like throwing in the towel/So why do you feel like throwing in the towel?” The song ends with the repeated refrain “Can we ever just go to the Cote d’Ivoire?” as the music comes full circle and reminds the listener that this trip is all a day-dreamy illusion.

On ‘Lemonade’, the lead single off the album, Aherne appears to be referencing himself with a throbbing bassline, battered snare and the ghostly howls as though it is the sequel to ‘I’ve Retired’, the song the lyrics refer to in “I was just trying to get this song to the world”. Even the video’s karaoke presentation of the lyrics is a reference to complaints directed at Aherne’s vocal annunciation on ‘I’ve Retired’. The lyrical theme of potential failure is here too with the lines “Your attempt at karaoke made half the country run”, “Am I moving to the suburbs or sailing to the sun?” and “I was just trying to get this silly little song to the world”. It is a lyrical stream of consciousness that gives the listener the impression that Aherne both understands his place as an outsider and as an artist just trying to reach an audience.

‘Sion’ channels the carnival as Aherne traipses through a tiresome European tour with “dreams so raw”, “ripe” and “technicolour” but present once more is reality yet again disappointing Aherne when he sings “they wuz all just black and white”. The drums beat out a marching tune and the horns blow until the music becomes almost a lament for dreams not turning out as planned. As the song reaches its end it’s as though Aherne has undergone a transformation as the music kicks back into the “Carnaval mood”.

Illusions are all about concealment, but I Feel Magic Aherne reveals a No Monster Club that has grown into its influences and in the process created an album that feels a whole. It may not contain as many “hooks” as People Are Weird but Aherne’s twelfth release is certainly one of his most well-rounded; with it he may well lose his status as one of the best-kept secrets in the world of underground pop music. James Trotter