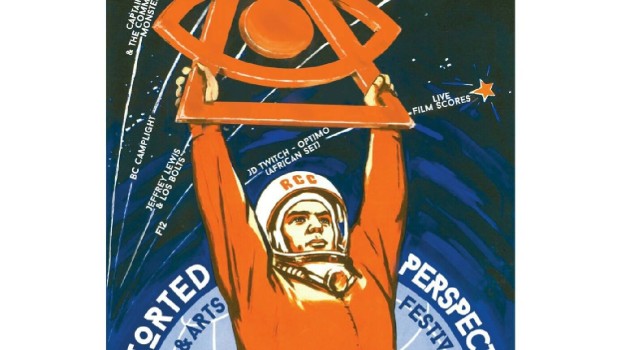 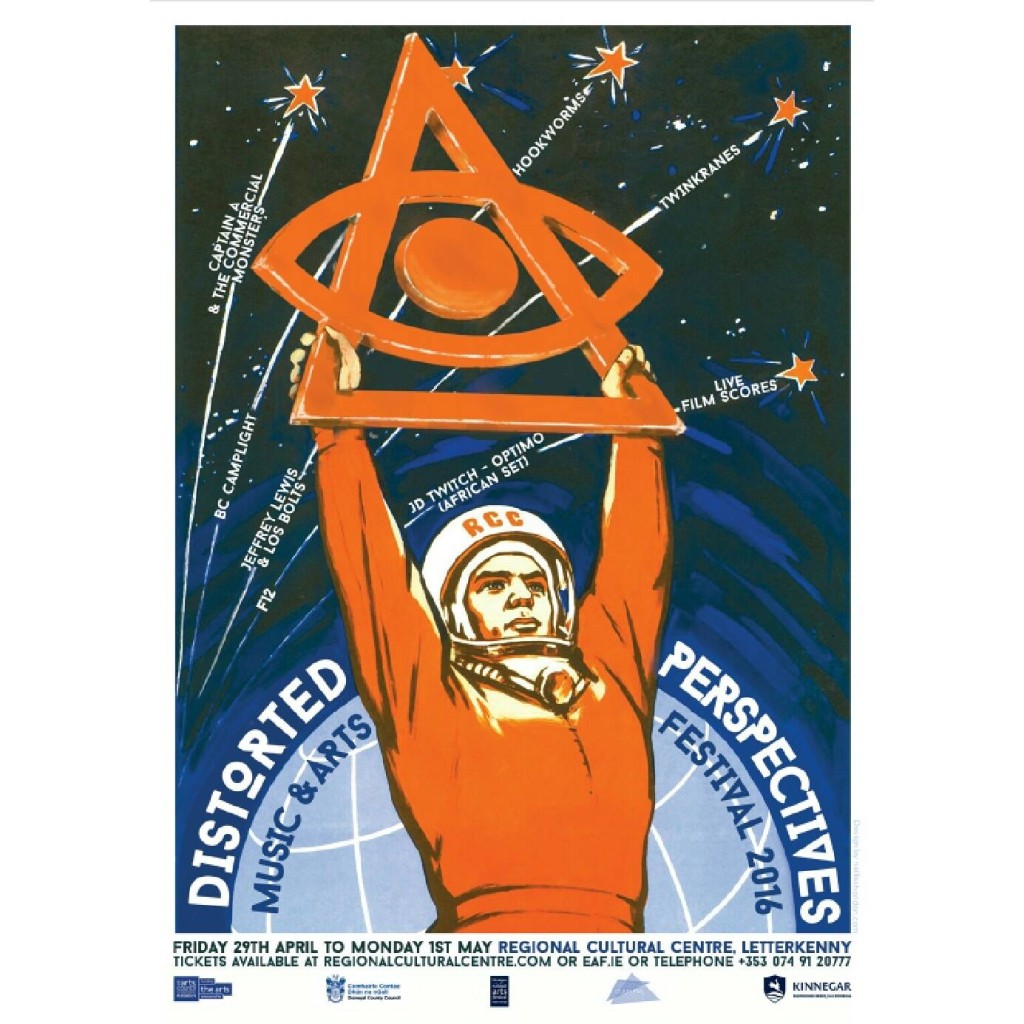 Nothing pleases us more than seeing homegrown, independent festivals get it just right. With their altogether (inter)stellar celebration of modern experimental psych music, art and film slotting very comfortably under that bracket, Distorted Perspectives will return to Letterkenny’s Regional Culture Centre from Friday, April 29 to Monday, May 1.

Following on from the likes of Ulrich Schnauss and Moon Duo at last year’s festival, this year’s outing will feature psych pop king BC Camplight, Jeffrey Lewis & LOS BOLTS and Captain A & The Commercial Monsters on Friday night, Leeds maestros Hookworms and Dublin’s Twinkranes, who will pair up on the Saturday night, as well as live experimental film scores with the Distorted Perspective Collective, Autumns and F12 on Sunday night. Elsewhere, Shindig Nights will host a late-night, post-gig party of live performances and DJ sets to be announced at Voodoo Vintage Rooms on the Friday night and JD Twitch will close the weekend with an Africa-inspired DJ set on the Sunday night.