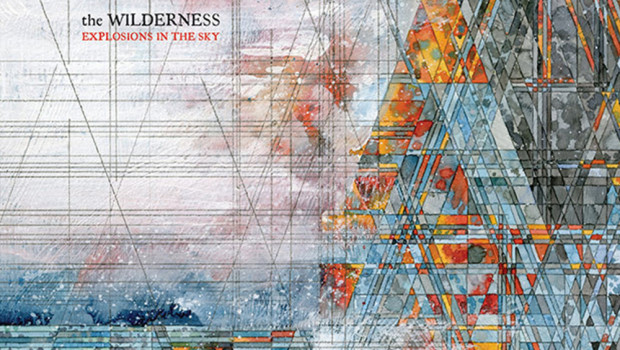 Explosions in the Sky – The Wilderness 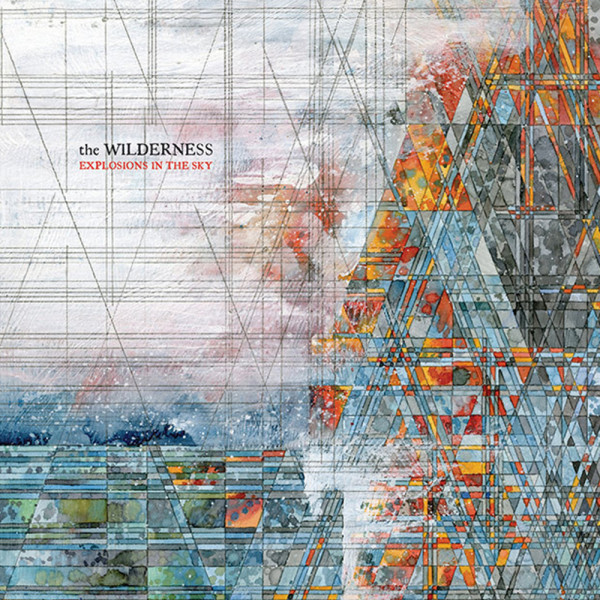 Explosions In The Sky are curious sort of band. While their influence and legacy loom over the entirety of the post-rock genre, they for a long time represented the most pedestrian elements of one of the most compelling sub-genres in recent years. Their songs followed a typical format and structure that could be dubbed “squarewave”. It’s a form based around the contrast of the extremes of silence and noise, like a square waveform. Sparse, twinkling legato and staccato guitars lull you into a sense of tranquility, which is sharply interrupted by an onslaught of wailing guitars, crashing drums and thick bass, before receding back into tranquility for the process to begin again. Wash rinse repeat over a seven-minute song and, hey presto, you’ve got some “squarewave”. In the earlier years of Explosions In The Sky, this felt exciting and like the logical progression of the roadmap laid by The Pixies and Shoegaze. But as time wore on, the trick became threadbare and, as new more exciting competitors entered the genre, the band became synonymous with the lazier entries into the genre. So with a promise of some real change, there is a real excitement attached to their latest LP, The Wilderness. Does it deliver? Yes, but not enough.

What’s immediately clear about the album is that the group has, for the most part, left their “squarewave” tendencies behind them. The record feels closer to Do Make Say Think or Cul De Sac than to say early This Will Destroy You or The Album Leaf. The songs are much more gentle, subtle affairs. Flutterings of electronics come in and out of focus and the cathartic crunch that punctuated each of the band’s earlier efforts is used in a much more minimal way here. This sensibility feeds into the album’s chief obsessions with abstractions, the impossible, and the vastness of the universe. This is evidenced in the song titles which include the likes of ‘Logic of a Dream’, ‘Disintegration Anxiety’ and ‘Infinite Orbit’, but the fascination is also heard in the music. ‘Landing Cliffs’ has this electronic octave piece that, with the accompanying piano, makes the music sound as though it is ascending towards the heavens, gently floating through the expanse of the universe. The same feeling appears on songs like ‘Infinite Orbit’ and ‘Wilderness’. The record does allow itself some extra freedom outside of this motif too. ‘Disintegration Anxiety’ features a riff at its core which immediately evokes a mellower All Hail Bright Futures ASIWYFA or Fang Island, while ‘Logic of a Dream’ has this foreboding, pounding drums that make the song feel like a more triumphant, straightforward version of Scott Walker’s recent output. These points are easily the most compelling on the record, but they do highlight the crucial flaw at the heart of the album: there isn’t enough here.

While The Wilderness does have some moments of real inspiration and intrigue, they’re fleeting at very best. These moments, many of which have been listed above, provided a much needed shot of excitement into the proceedings but quickly withdraw back into a more comfortable, plodding form. This absence of anything of latch onto for any reasonable stretch of time drives the album into the incredibly unfortunate area of background music. It’s an album that passes you by unnoticed even as you listen to large sections of it multiple times. If you fully give yourself over to the disc, there are some moments but they’re not worth the devotion and effort required. The change that Explosion’s tried to achieve is appreciated and at times compelling, but it isn’t enough to justify the slog and tedium. Will Murphy

Explosions in the Sky – The Wilderness Will Murphy