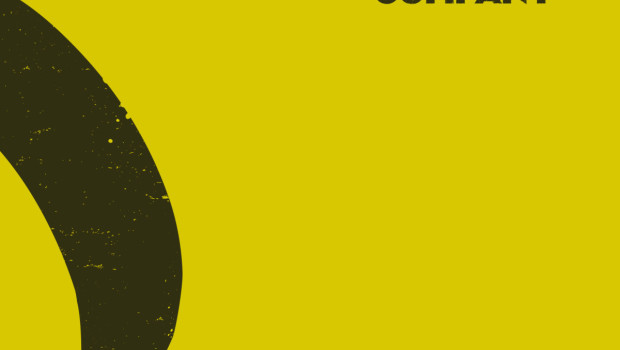 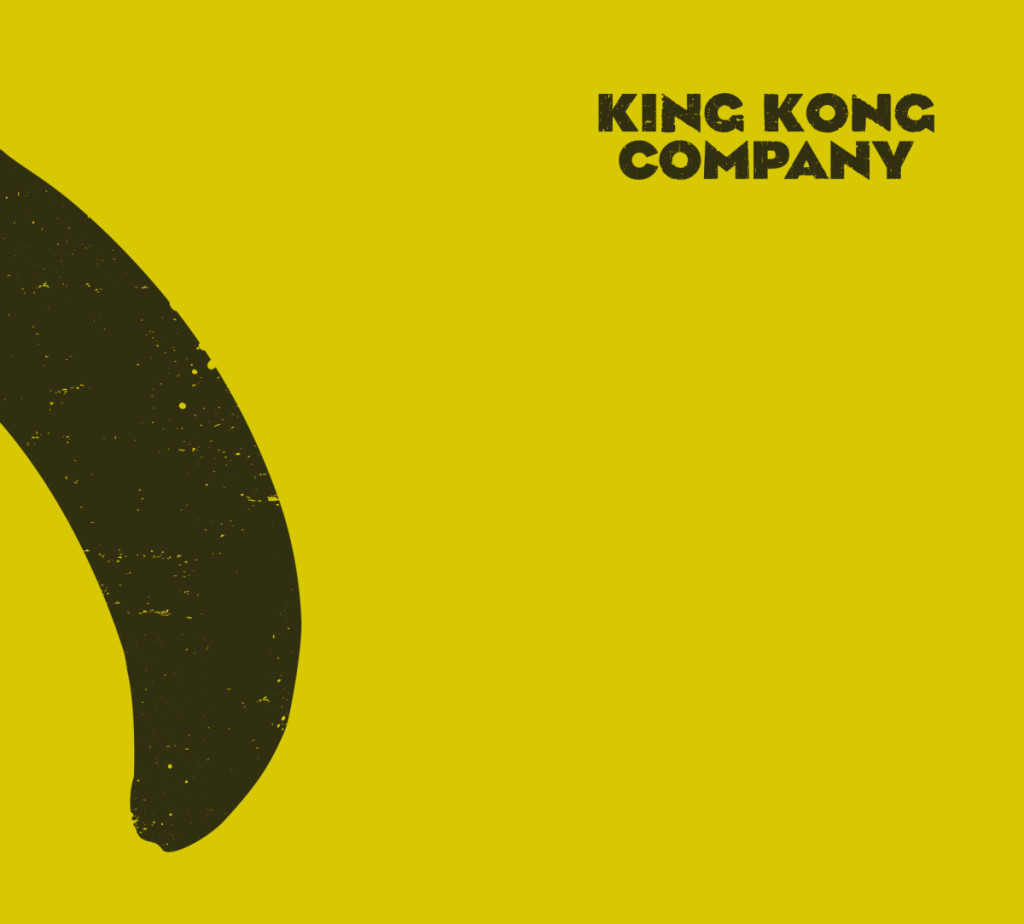 There’s no denying that sometimes all you need in the day is an unapologetically block rocking beat. Simply put there are points where you have to leave the introspection and self-loathing of LCD Soundsystem at the door and let your body and soul go nuts to the sounds of Soulwax, The Chemical Brothers and The Prodigy. Music for those times where you need to dance yourself clean of every ounce of restraint and self-consciousness. If such a hankering should ever strike, then Waterford’s The King Kong Company have got the perfect remedy: their eponymous LP.

What’s instantly apparent  is that this is a full tilt record. One that starts on eleven and keeps ascending and expanding to a stratospheric level. ‘All These Things’, the opener, sets the stage faultlessly, as a guns blazing effort, fueled by these 4/4 pulsating electronic rhythms and delivered with enough gusto and energy to inspire even the most nebbish to go insane. A similar effect is achieved on ‘Game Over’ which fuses a John Carpenter-like central melody with megalodon drums that evoke Foo Fighters’ ‘Stacked Actors’ to create a deeply intoxicating mixture that slams the pedal to the floor a pull you along with whether you’re ready or not. But it’s the late entry, ‘Donkey Jaw’, that is probably the strongest cut here. A back to front barnstormer, the song is has a fantastic blend of wit and pulverizing drum n’ bass beats that are simultaneously charming, kinetic and hilarious. The spoken word introduction discussing the merits and variety of experiences that you can have using a multitude of drugs is genuinely funny and memorable and, because of the thick Waterford drawl, retroactively offers the album a sense of location and belonging that it was previously denied.

When the record does slow, it does lose it way somewhat. ‘The Crab’ feels like a bit of a letdown after the intensity and fun of ‘Donkey Jaw’. While it does show a different side and tempo for the group, it mostly comes and goes without making much of an impression though and suggests a certain songwriting fatigue. ‘Free The Marijuana’, though, is really the only point where the LP lets itself down. It’s the record’s most politicized and dub heavy track, using reggae overtones and a guest vocalist to paint a tale about the current state of marijuana legislation and criminality. There is some merit to the piece, but it’s languid, goes on for far too long and mostly halts the momentum of the entire disc in the worst possible way. It feels less of a gentle breather when going between clubs and more of a waiting to use the toilet at the venue.

The whole experience concludes appropriately with ‘Space Hopper’. It’s not the best track here, but it is the correct choice to close on and lets KKC cut loose one final time, underlining in big black ink what the band does so very well. It’s a club belter that makes you want to start moving and never stop, with some bitter lyrics to boot. The press notes highlight the fact that the release was produced by Neil McLellan, a chief figure behind the scenes on every Prodigy release since 1994, and there is a good reason for this: McLellan knows exactly how to bring out the very best in them. His presence gives the songs a timelessness in production which makes them feel as though they could comfortably be played in a rave in England in the mid-1990s or in the most portentous hipster dens of the 2000s. It’s huge deal of fun. Will Murphy