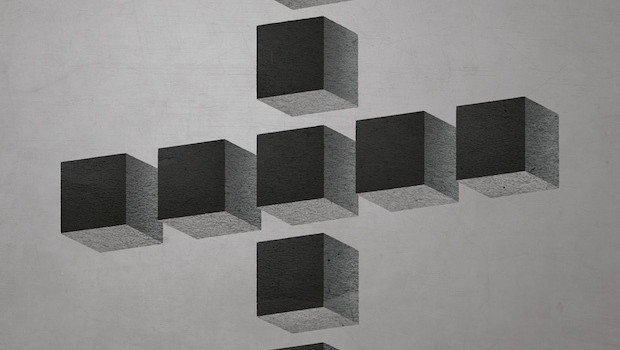 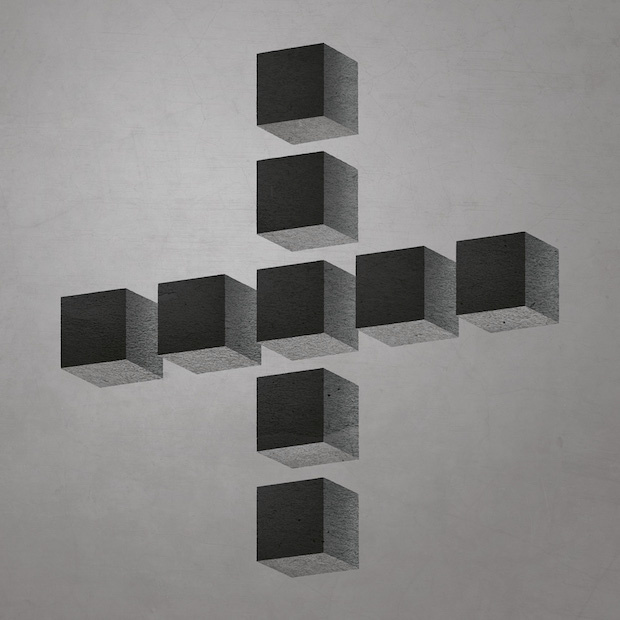 Just because some things seem like they could go together, doesn’t mean they should. Everyone can agree that roller coasters are fun, as is coitus, however, if you were to meld them though you’d probably end up as the subject of one of those Snopes verified urban legends. An album such as Minor Victories, the eponymous debut from a new supergroup featuring the Editors’ Justin Lockey, Slowdive’s Rachel Goswell, and Mogwai’s Stuart Braithwaite, is the aural equivalent of the aforementioned Alton Towers copulation. Take every individual component on offer and you’ve got a recipe special; A record which might potentially marry the symphonic beauty of Mogwai with Slowdive’s ephemeral vocals while swirling them all around in the mould of the Editor’s pop interpretation of Joy Division is something to salivate over. Yet by the time the disc finishes, you’re left with nothing but the bitter tang of disappointment as the promise hinted at by the lineup has dissipated in the haze of lacklustre songwriting.

The crucial flaw with the album is that it is that, in spite of its best efforts, it’s never able to mix its disparate elements into any kind of a cohesive whole. The songs fall into two very distinctive camps, there is the Mogwai-Slowdive side wherein the track lengths stretch on, the strings come out and the ethereal takes centre stage and on the other is the Editors where the emphasis is on stadium-sized hooks and pop formalities. Determining where each song falls is pretty simple; if it’s more than five minutes long, it’s in the former camp and if it is less, then it belongs to the latter. This stylistic oil-water split makes for a baggy and frustrating listen as not only do the pieces not conform to a unified ideal, but they also squander a great deal of potential. This frustration is heightened by the fact the band can craft music that fulfills this niche at a handful of points. The first is the opener, Give Up The Ghost, whose pounding, unending Stephen Morris-like drums collide with a gigantic post-rock chorus and muted ethereal whispers in a way that underscores how exciting the next hour ought to be. The second is the late number, ‘The Thief’. The track, whose verse features an almost post-punk interpretation of Sleater-Kinney’s ‘Jumpers’, is this more subdued affair as glockenspiels gently duel with guitars for their place at the forefront of the piece. While these do bring the record up, it is an uphill battle that they never stood a chance of winning.

This inability to marry the sounds properly prevents the band from ever finding an identity of their own. The most interesting points on display would all comfortably fit in the records of the each of the member’s original groups. The mammoth solo at the climax of ‘Cogs’ is straight from Editors’ The Back Room, ‘Out To Sea’ is a Mogwai tune with female vocals and the lilting strings are straight from Slowdive’s oeuvre. But very little here belongs to Minor Victories. When the parts do come together, there is this lingering sense that there is nothing that we haven’t heard many times before in the last 10 years of indie rock music. For example ‘Scattered Ashes (For Richard)’ manages to sound as though Eye Open era Snow Patrol decided to cover a stripped back version of Arcade Fire’s ‘No Cars Go’. Even when the group brings in the unmistakably morose Mark Kozelck of Sun Kil Moon to add extra flavour to the proceedings, they end up writing a slightly busy Sun Kil Moon song. With so much talent and potential, Minor Victories, in spite of one or two flashes of inspiration, is a real disappointment. Will Murphy

Summary: Check out: 'The Thief', 'Give up the Ghost'