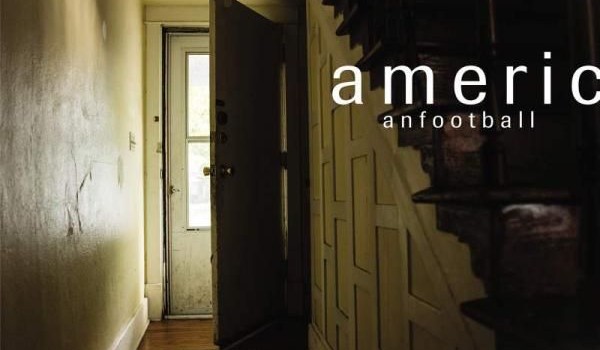 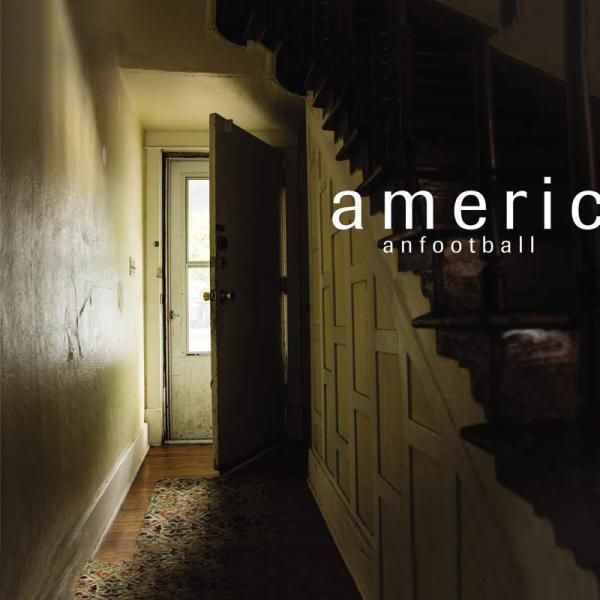 There was a lot going on back in 1999. Will Smith was declaring the next thousand years for himself, everyone was waiting for that big party Prince had promised and there was far, far too much clip art around. So it’s no wonder that some people missed a very quiet yet incredibly important moment in music history. Like the proverbial ripple in the pond (or butterfly hadouken) the release of American Football’s debut started as a small, localised wonder but since has proved to be a landmark and touchstone, for many reasons, but most notably for its influence on nascent genres like emo and post-rock. The self-titled album featured a delicacy and fragility embedded into taught song structures which would prove a model for generations of bands to come. Many a music fan only found their wonder at the album matched by the despair that not long after its release American Football called it quits.

So here we are, seventeen years later and whatever split took the group apart seems to have been healed in the substantial amount of years in between. First a handful of reunion shows, then a couple of global dates until an album seemed inevitable and the band announced they had officially reformed. So far, so familiar. But it would be wrong to present American Football as just any other band. Their brevity gave them a mystique and their legacy made them totemic. Two characteristics that many bands would kill a member for (probably the drummer) but two characteristics that could easily be shattered, and then forgotten, by a bad follow-up release.

Yet the group have come back to the project with a straight forwardness that belies any trepidation. As a listener you cannot pretend that nearly two decades haven’t passed but there’s something instantly comforting about the spacious sound, dreamy tempo and Kinsella’s tremulous vocals. There’s change, maybe we can call it growth, but none that will be surprising to those who have been getting their American Football fix through Kinsella’s main project Owen. Opener ‘Where Are We Now?’ may seem tentative, even washed out but ‘My Instincts Are the Enemy’ is an angsty ballad that speaks to the twenty year old in us all. By the time we get to the moody, shifting ‘Born to Lose’, reminiscent of Death Cab for Cutie’s best bits, the record has settled into a sense of movement. Though there are other highlights, like singalong ‘Desire Gets in the Way’, the album does suffer from a regressive flatness and lack of dimensions. This is certainly the sound of their ’99 album but one had to presume that was due to a lack of scope, or influence, but apparently not.

It’s hard to gauge how this will go down. Some will say there isn’t enough change and American Football is dated, a relic, and one so time specific that it’s irrelevant. Others will see this as a triumphant return, a wonder that the group could so fluently pick up where they left off. Both groups are right, there is an overwhelming sense of nostalgia here but that can’t be used to deny the album’s strengths of gentle, persuasive song-writing. Eoghain Meakin

Summary: Check Out; ‘Born to Lose’, ‘Desire Gets in the Way’, ‘Everyone is Dressed Up’

If you like this you may like; Death Cab for Cutie, Owen, Redneck Manifesto, Band of Horses