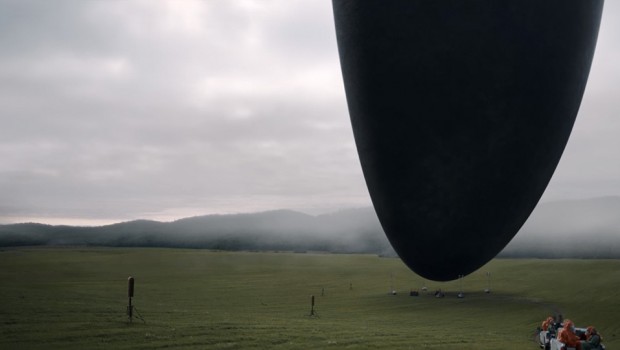 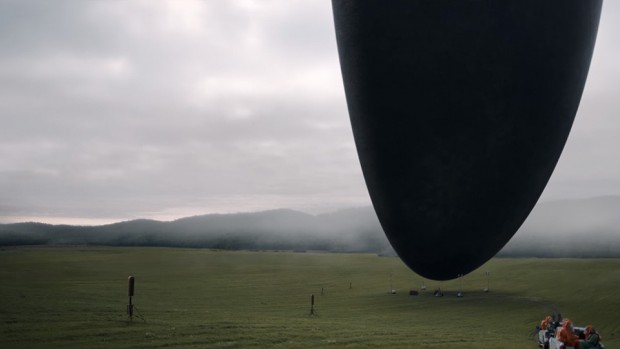 Most people may not know the name yet, but they soon will. Denis Villeneuve, with films like Prisoners, Enemy and Sicario, has quickly established himself as one of the most gifted visual storytellers working today – this generation’s Ridley Scott. Ironically enough, he will step into Scott’s shoes next year as the director of a new Blade Runner movie. His latest film, Arrival, tells the story of first contact between humans and an unknown alien race, offering Villeneuve a dry run at the sci-fi genre and blockbuster filmmaking on a whole other scale, although Arrival is much more than just that.

When twelve extra-terrestrial vessels touch down across the globe – one in Montana, U.S.A. – Dr Louise Banks (Amy Adams), a damaged linguistics expert is drafted in by the U.S. Army to help interpret the aliens’ intentions on Earth. Her mission is complicated by escalating tensions and suspicions between nations – chiefly as a result of actions by China and their military leader, General Shang – but also by her own memories and experiences of personal trauma, which become more and more intertwined with her attempts to decode the alien language.

The ambition and detail behind Arrival is astounding. In a few brief scenes at the beginning of the film and via news footage interspersed throughout Arrival, it creates the experience of an alien landing on a personal level – in this case Amy Adams is the audience’s cypher – more realistically than perhaps any other previous film. The panic, the isolation, the breakdown of law and order as well as the grinding to a halt of daily life are all represented here in efficient, vivid visual storytelling – not a frame is wasted.

But even more commendable is the filmmakers’ commitment to taking time out of the main plot to establish Banks’ back story of personal family trauma, unfolding through a series of memories. Each one like another piece of a jigsaw, but one where we don’t know what the final image is meant to look like. These scenes cut right to the heart of Arrival’s themes of time and memory, and are without doubt the most powerful moments of the film.

The potency of the back story is problematic, however, because the main alien invasion plot simply cannot live up to it. After the initial, suffocating rush with which Banks and the audience is swept along, tension and momentum begins to fade quite quickly. Part of the problem is that there is no natural antagonist in the film – Forest Whittaker’s Colonel Weber is barely a sceptic, while the aliens’ motives are not nearly ambiguous enough to feel threatening and General Shang is far too peripheral. The closest thing to an antagonist the film offers is Captain Marks, who is so woefully underdeveloped, the audience will struggle to know if he is the same soldier from scene to scene.

Visually at least, Arrival is magnificent. Its muted, almost deathly colour palette echoes the loneliness of Banks and the barrier of language is reinforced and reflected throughout the film with its enclosed spaces and artificial lighting. Structurally Arrival is clearly indebted to Chris Marker’s highly influential La Jetée, while much of the film’s imagery takes its cue from Kubrick’s 2001: A Space Odyssey, as well as Ridley Scott’s Alien. Particularly glorious is the cinema-like chamber in which the humans communicate with the aliens. Kubrick himself would have been proud of that.

Arrival is a technical marvel, with Villeneuve’s incredible visuals matched by sound design and music that leaves the audience physically shaking – Jóhann Jóhannsson here adds to his reputation as one of the finest composers working in modern cinema. However, while the structure of the film is creative and to be admired, a flat main narrative and idiosyncrasies such as an infomercial-like narrated montage from Jeremy Renner and the deus ex machina resolution of the main plot make the bridge between beauty and substance ever-widening when it comes to the overall experience. Arrival asks the question what if aliens landed with a more realistic and intellectual take than perhaps any film before it, but given the film’s failure to live up to its potential audiences will be leaving the cinema uttering the same question, what if? Richard Davis 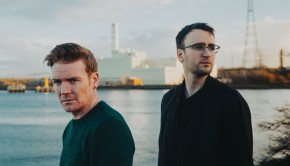