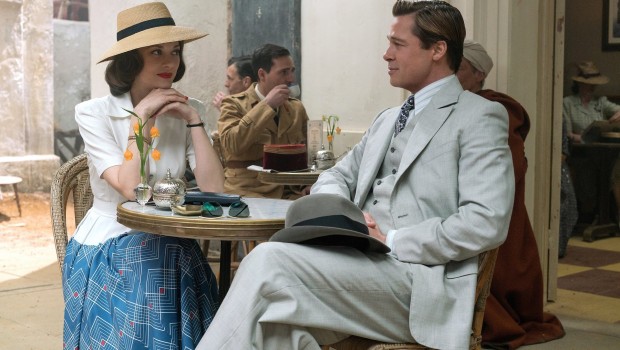 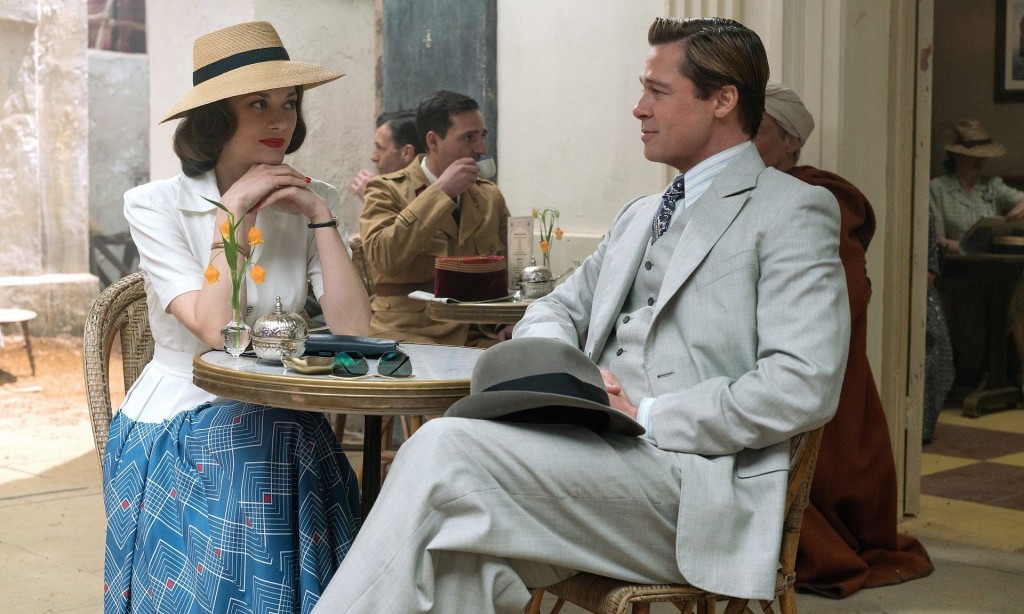 Allied is one of those films that defies logic. It has all the ingredients needed to make a potential classic, as it has Robert Zemeckis (Back To The Future) on directing duties, Steven Knight (Locke) on the script and Brad Pitt (Fight Club) and Marion Cotillard (Macbeth) in starring roles. So how they managed to create a load of over-stylised nonsense is mindbogglingly frustrating, but the usually reliable director has pulled it off.

The story kicks off with an introduction to Pitt’s character – a Canadian spy working for the British army – as he is air dropped into the desert beside Casa Blanca in Morocco. From here he has to rendezvous with his French resistance contact (Cotillard) who is already in place, masquerading as his wife. As their mission plays out, the two strike up a bond that brings them back to England, where their relationship is put under scrutiny by the powers that be, fueled by the paranoia surrounding the espionage world that they live in.

This film is like a pantomime at times. Realism and substance have been thrown to the wind by the director in an effort to create some sort of classic, vintage feel of Hollywood from yesteryear. This is nothing to do with the script as it is a good story with a finale that isn’t quite as expected and is even a bit edgy. The blame for this waste can all be laid at Zemeckis’ doorstep, as his timeline of events is far too choppy, the style over substance is overpowering – especially with the costumes and production – and his sex scene during a sandstorm should win an award for the most ridiculous of the year. There was little I could take seriously until its final act, and that’s a real shame, given the talent involved. I’m a fan of Brad Pitt but this did not add to his relatively solid acting career.

Even though it has a few great moments, Allied is a real disappointment, as the overall feel of unnecessary extravagance and improbable action completely overwhelms the solid Steven Knight script. A real shame. Kev Lovski