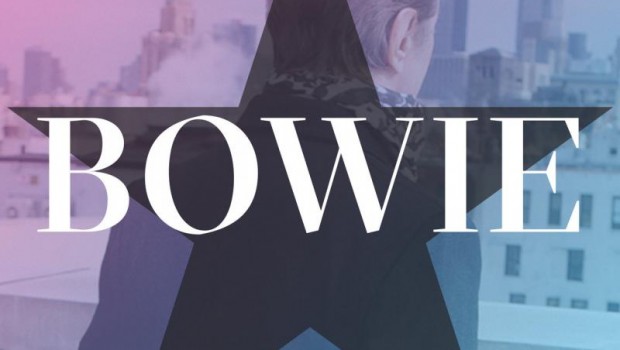 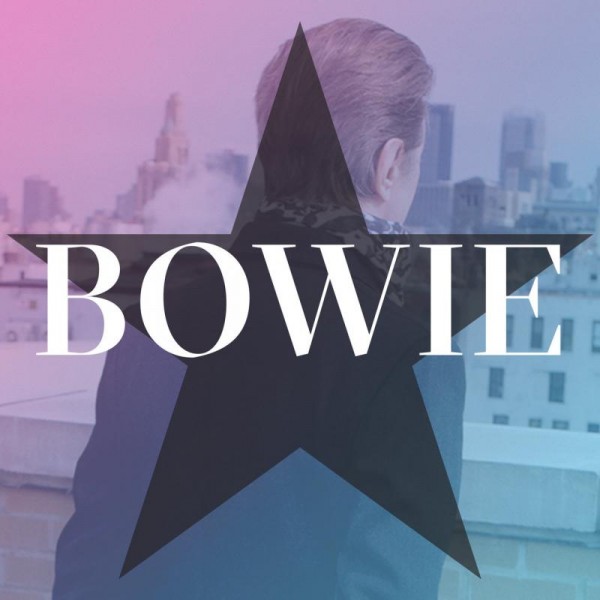 She held out her trembling hand to K. and had him sit down beside her, she spoke with great difficulty, it was difficult to understand her, but what she said

History is littered with the infinite possibilities teased at within the unfinished work of great artists who died before their time. Think of Elliott Smith’s From A Basement On A Hill, David Foster Wallace’s The Pale King or George Sluizer’s Dark Blood; all released in an awkwardly assembled form, stitched together from whatever fragments the artist had left behind. While they vary wildly in quality, they all buckle under the weight of the endless what-ifs that fill the void left by their creator. We can study them and posit what direction we believe they would have proceeded, but the fact is, we’ll never know. The dead aren’t very responsive and even if they were, ambiguity tends to be so much more satisfying than answers. These works, these artists, they become ours to mould in our way. We can obsess and draw countless theories on what they meant with a surreal turn of phrase or a slight look. By never having a definitive answer, we can own their art forever. Bowie thrived on this fact and seems fitting that in death, he gave us three extra, semi-finished pieces to obsess over indefinitely.

No Plan is a four track EP released on what would have been Bowie’s 70th birthday, roughly one year since his passing and the release of late-career opus, Blackstar. It’s made up of the Lazarus single from the aforementioned album, and three additional pieces, ‘No Plan’, ‘Killing A Little Time’, ‘When I Met You’, which were recorded during the Blackstar sessions.  This isn’t the first time these songs have been presented, having already appeared in the same form on the soundtrack to the Lazarus musical in November 2016. But to put the final recordings from arguably the most important cultural voice of the last fifty years as a tacked on afterthought to his musical seems misjudged. While these aren’t the greatest pieces the man ever composed (and in fact, they belong as b-sides) to not give them their proper time in the sun feels wrong. With the No Plan EP, they can be given the attention they deserve. We can wonder so many things and assign heft and meaning to three off cuts. Why didn’t he include them? Are these songs really finished? ‘Sue’ and ‘Tis A Pity’ were both dramatically reshaped from their initial versions, would these have had the same fate had health permitted? My belief is that these are demos, intended to be included but halted by the progressing of his cancer. They would have been used in place of the previously released singles of ”Sue” and “Tis A Pity” with “When I Met You” being used as the closer for Side 1 as a nice mirror image to “I Can’t Give Everything Away”. But this is just conjecture, an obsessive’s attempt to assign meaning to the remains of the cutting room floor and forcing a sort of transubstantiation.

Each of the songs is very good, not stellar, though. They have an undeniable whiff of being a tad unfinished; something indescribable. While they would fit on his final album, they would have detracted from the experience, if only slightly. But then, that wasn’t the point of the, surprisingly appropriately titled, EP. There was no plan for a follow-up, there was no plan for anything but the final broadcast. Any plan died in November 2015 when his cancer became terminal. All he had left to give away was that which he couldn’t give.

While this is an excellent little gift, this isn’t seminal. This is to Blackstar what a dessert is to a three-course meal; a nice final bite to leave you sated but still wanting just a little bit more. That madman, pretty thing, starman, rock star, Nietzschean ubermensch, and “hero” never disappointed. Will Murphy

David Bowie – No Plan Will Murphy