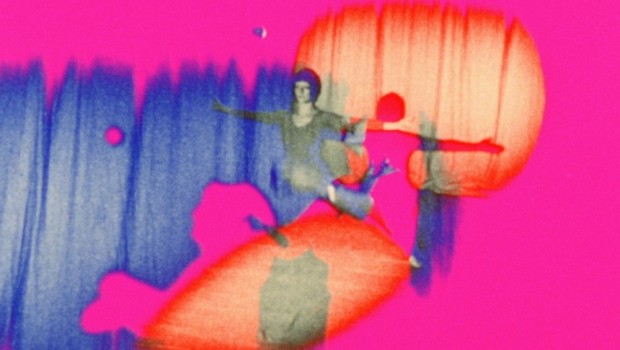 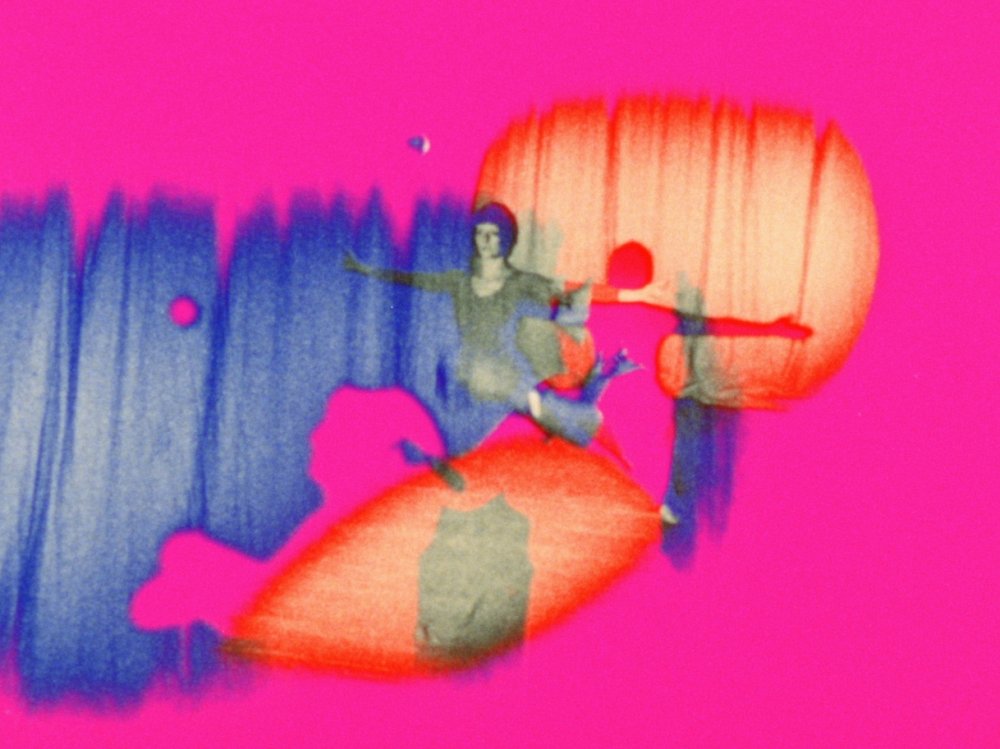 A four-day feminism and moving image event and the first of its kind in Belfast, Wanda will take place in various venues across the city from February 9-12.

Featuring film screenings, talks, performances and panel discussions on subjects relating to feminist moving image practice and how feminism continues to inform and inspire moving image works of many forms, the mini-festival will include screenings of feature films such as Riddles of the Sphinx (still, above) at Beanbag Cinema and Jeanne Dielman, 23 Quai Du Commerce, 1080 Bruxelles at Queen’s Film Theatre, as well as shorts including Niamh McKenna’s Chasing the Birds and Treasa O’Brien’s Noor at Mytilini Port.

Supported by The Belfast Film Festival, Film Hub NI, Ulster University and Alliance for Choice, plan ahead via the full programme here.