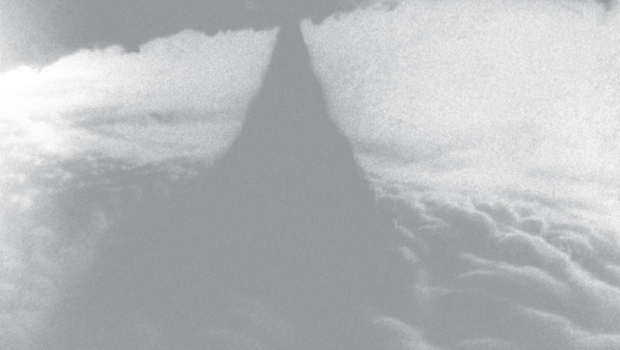 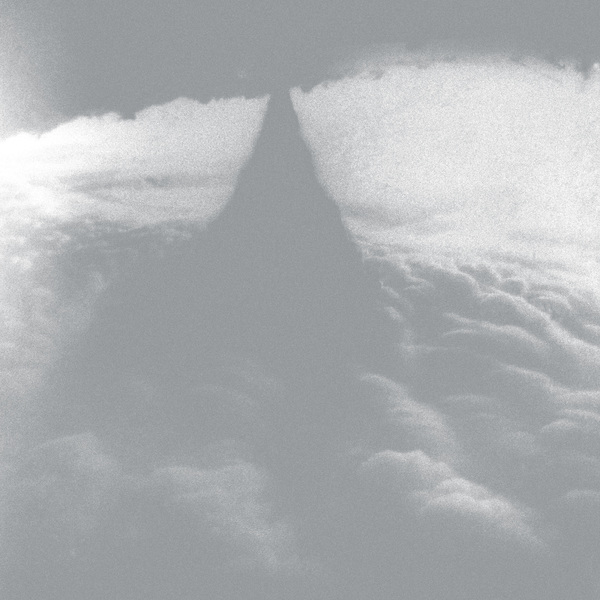 I find it difficult to listen to Lawrence English‘s new album, Cruel Optimism. On first play, I thought it was “suitably bleak”. Further attempts sent me into a mini spiral of despair, thoroughly ruining whole days with its depressive claws. I left it for a while, returning to it tentatively in the hope of gaining more understanding. The album’s title comes from a work by Lauren Berlant, in which she posits that modern desires stand in the way of true growth. Whatever my inferences, English writes that the album is a “meditation” on the challenges we face in today’s world, from drone strikes in the Middle East and the refugee crisis to Brexit and Trump, and “an encouragement to press forward towards more profound futures”.

The album starts with a burst of sound, a minor chord riven with an intense power. Rarely do albums announce themselves with such strident sorrow. ‘Hard Rain’ dissipates into ‘The Quietest Shore’, which is similarly morose if less bombastic. Tracks seem to grow into and out of one another, giving the impression of a larger suite rather than a collection of songs. This is particularly the case around the middle section, as the jagged cries of ‘Crow’ drift into the personal collapse of ‘Requiem For A Reaper Pillar of Cloud’. At every point when things disintegrate into nothingness, English blasts forth with sound. ‘Object of Projection’ is just like the opener and ‘Hammering A Screw’ in that sense, unsettling any sense of comfort. Perhaps that, coupled with the overall mood of languid darkness, is what led me to the brink of despair.

The dark portent of ‘Somnambulist’ segues into the closing mammoth that is ‘Moribund Territories’. An Australian, English said this to adhoc: “We took the land from the indigenous people here and the relationship we have with them is not anywhere as rich as it should be. We are visitors in this land. The way I’m articulating it through those titles is more about positioning for questioning and not accepting that state as it is.”

An easy conclusion from such titles is that we are sleepwalking through life, ignoring the errors and crimes of the past rather than confronting our own complicity. Attempts to dig up this past and face one’s these horrors may not offer peace, but may provide a start for those denied so much. Avoiding harsh truths offers only the title’s Cruel Optimism, constricting rather than liberating us.

How do these thoughts reconcile with the music then? It’s a dark, sorrowful album that offers a dedicated listener time to reflect and engage, and, ultimately, understand the world. What comes next is up to you. Aidan Hanratty