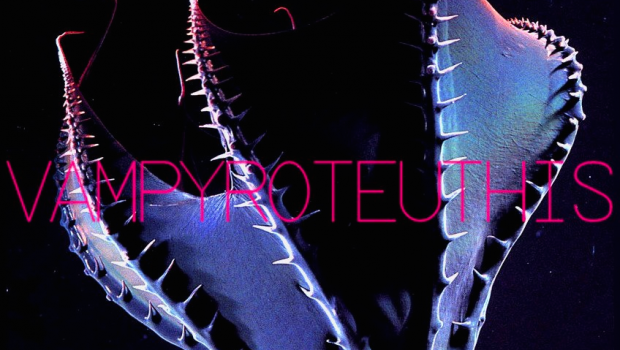 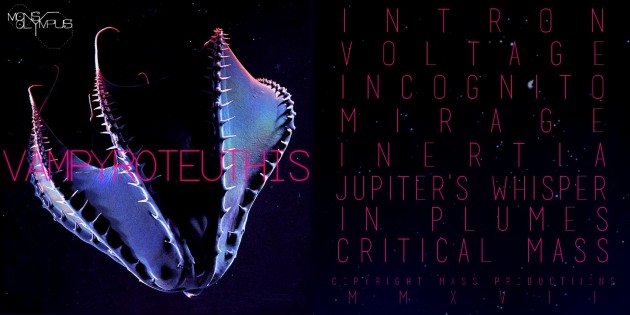 Produced by the band’s guitarist Stephen O’Hagan, and Nathan Murray, (minus single ‘Critical Mass’, which was recorded by Michael Mormecha) the eight-track Vampyroteuthis will be launched and officially released at Belfast Empire Music Hall on May 4.

Blending the Rory Dee-fronted foursome’s potent amalgam of space-rock and neo-prog, it’s sure to establish the band as one of the country’s leading exponents of cosmically-inclined, riff-fuelled alternative rock.

With more shows to be announced, Mons Olympus will play the following dates off the back of the release: