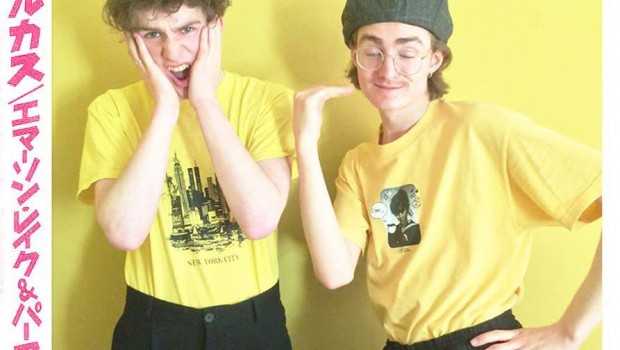 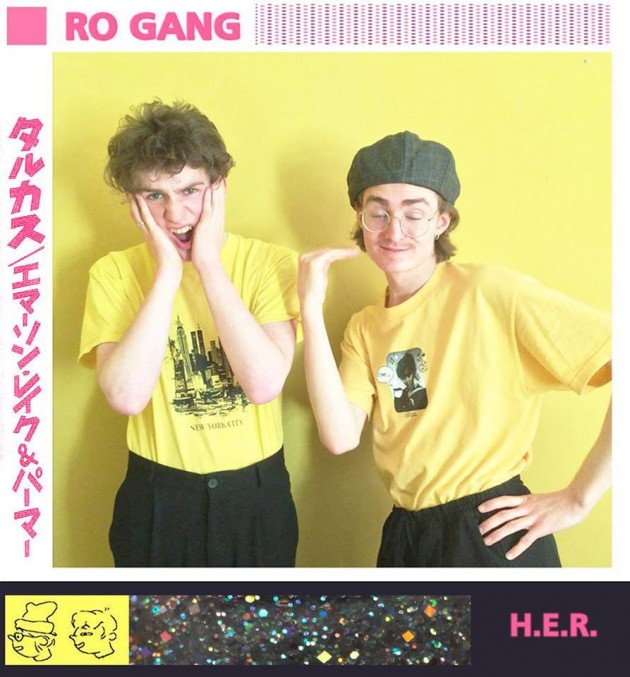 H.E.R. is released through Little L Records, was recorded by the band, and produced by Bart Boy.

Ro Gang launch the album at the Grand Social on April 18, with support from Kean Kavanagh, Dachau Giftshop and 5 to 2. Admission costs €6 and doors open at  7pm.