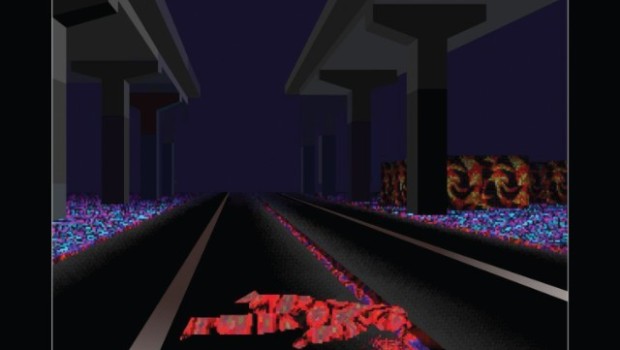 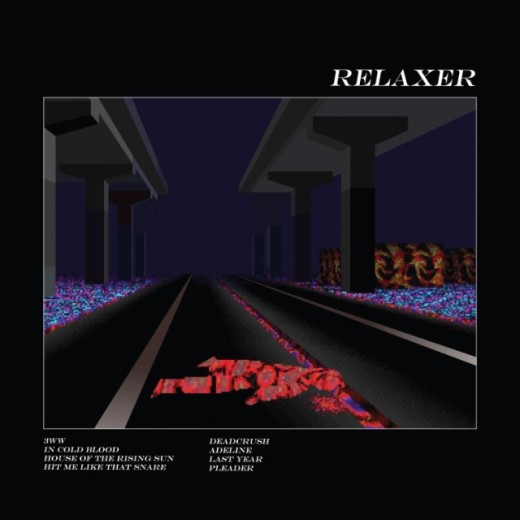 Relaxer, alt-j’s third album, opens with the track ‘3WW’. It begins more than reminiscent of Massive Attacks’ ‘Teardrop’, digresses into a passage of medieval-pastoral before flowing into a Kate Bush crescendo à la ‘Don’t Give Up’ courtesy of Wolf Alice’s Ellie Rowsell’s vocal contributions. It’s a good choice of introduction to the album which, over the course of eight tracks, is chameleon in nature, varied in scope and only really held on its axis by the distinct idiosyncrasies of the band. In many ways Relaxer is a raging success as Alt-j take creative risks and come out largely unscathed but that success is offset against the album as a whole and missteps that feel overly indulgent, even by alt-j’s anoraky standards.

Yet there is no doubt that the Leeds locals can write a song. After the troughs and valleys of the opener it’s good to hear the group play to their straight-up strengths on ‘In Cold Blood’. Yes the chorus does have the swagger of an M&S ad written by The Kaiser Chiefs but they manage to keep it on the right side of good taste. Which is a good question to take into the group’s liberty taking cover of ‘House of the Rising Sun’. Depending on your outlook this is either a beautiful adaptation of the classic or a desecration, but taking the actual composition at face value it’s hard to dismiss the experiment outright. It may seem like an odd choice and fortunately it’s the only “cover” on the album but it sets the tone for a record heavy in throwbacks. The next track is the fun ‘Hit Me Like That Snare’ which cajoles the era of Bobby Picket and The Shangri-Las back to life and then later in the tracklist the down  tempo ‘Last Year’ which exists at the point of confluence between Leonard Cohen and Simon & Garfunkel. There are some concessions to the now; ‘Dead Crush’ is the group at their most instantly recognisable while ‘Ageline’ begins like Sampha before spiralling into the haunting chorales of Geinoh Yamashirogumi. If there is a thread running these tracks together past the bands characteristic musicianship and Newman’s infamous vocals then it must be an expansive production at once maintaining the group’s icy textures and embracing the depth that a more pop sound affords.

In truth it’s a testament to the band that they can reach into such disparate sounds from over five decades of popular music and never lose their centre of gravity. alt-j never feel like they’re aping a sound but rather like they’re subsuming it. The effect is a project that sounds confident and interesting at its best but notably disjointed at its worse. Considering the flow of this album it’s not hard to imagine Relaxer as a solid piece broken into movements like Yes’s Close to the Edge or even The Underachievers Evermore. The choice to have clearly delineated songs means that strong ideas sometimes crash rather than flow into each other. Yet it is still the albums wide grasp that is its most engaging feature; by reaching across the aisle alt-j have made a solid album and an interesting blueprint for their future output. Eoghain Meakin