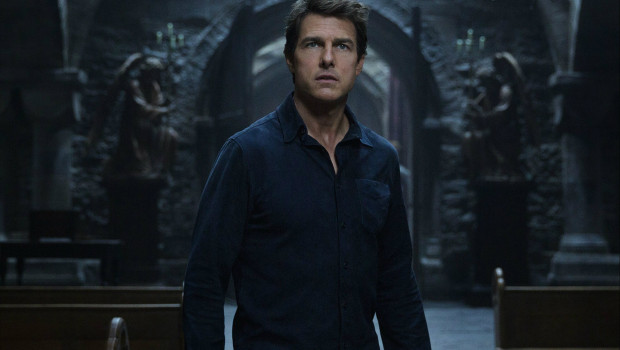 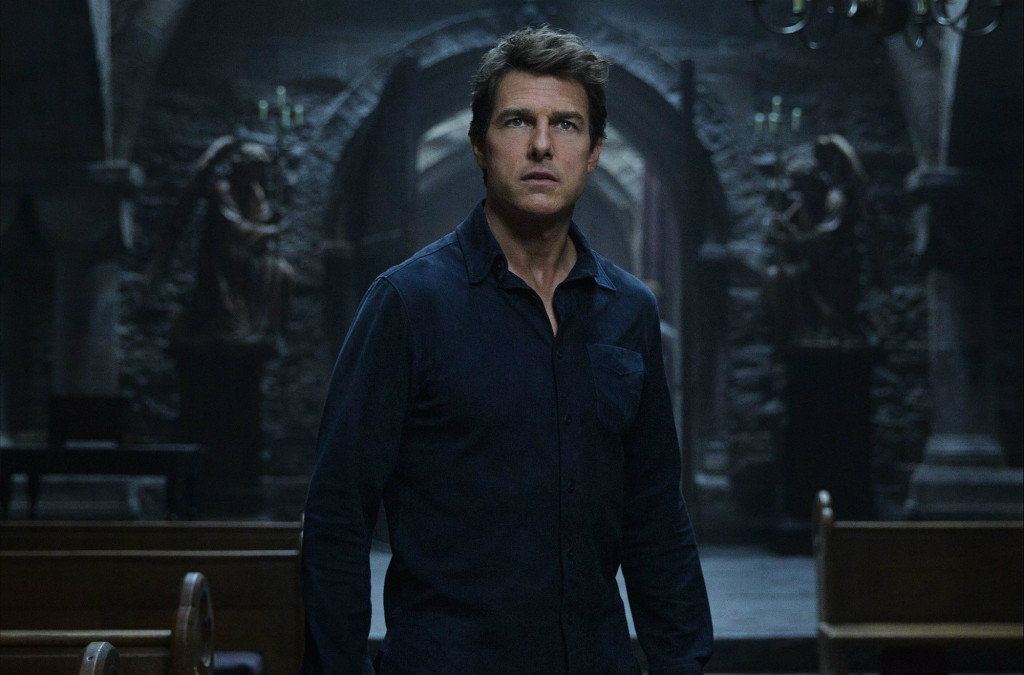 As far as real-world parallels to contemporary studio franchising go, if Wonder Woman is Corbyn’s Labour revival — an optimistic, youthful reprieve from what’s come before — then The Mummy, the opening salvo for Universal’s ‘Dark Universe’, is surely Theresa May’s bungled Brexit power grab, a rash, self-deluded project that stutters and shuffles in a mimicry of flesh and blood realness, before succumbing to a fit of shambolic self-immolation.

Lustfully eyeing the returns coming in for Disney and Warner Bros’ shared superhero universes, Universal has brought their monster squad properties back from the dead, opened their cheque books to tempt bankable, if fading, stars, and set out plans for multiple films united under the ‘Dark Universe’ umbrella. This spectacularly misjudged remake of the long-running The Mummy property, with Tom Cruise in the lead, is the first Monsterverse movie out of the gate, an example of not simply stumbling at the starting pistol, but then wrestling the firearm from the official and pressing it firmly to your temple.

The Mummy, from relatively green director Alex Kurtzman, is a textbook producer-driven movie, a spreadsheet in search of a story, a body without a spirit. It lacks identity, atmosphere and imagination, a perversely uninviting introduction to a new cinematic locale. Cruise and New Girl‘s Jake Johnson play Nick and Chris, a pair of roguish antique grabbers who happen upon an ancient tomb while ducking from explosions and gunfire in modern-day Iraq, an early signal quickly that we’re in for another Tom Cruise Running kind of flick. They are joined by archeology expert Jenny (Annabelle Wallis), introduced as Nick’s recent one night stand and given a midriff shot about 15 minutes in. The trio have awoken a cursed Egyptian princess who wants to summon a Big Bad using a special dagger-jewel combo, providing two McGuffins for the price of one.

Played by Sofia Boutella, and often pictured in states of varying undress, Ahmanet is a poor substitute for the loo-roll Mummy of yore, the chicken-scratch tattoos and freaky iris lenses bringing to mind the try-hard costuming of Jared Leto’s Joker. After ‘imprinting’ Nick as her chosen one and designated sacrifice, she turns bystanders into zombie minions and tries to cop a feel of Cruise’s tight bod. For those keeping count, that’s two/two female characters who fancy the male hero, a man with all the personality traits of a wind-em-up action figure.

From then on, it’s bye bye Middle East, hello gloomy Britain for a busy, clunky zig-zag narrative and an encounter with Russell Crowe’s Dr. Jekyll and Mr. Exposition, who has got his own Avengers Initiative thing going on and vaguely explained plans for Nick. Incidentally, Crowe’s transformation into Mr. Hyde, an embarrassment that should be a show-stopper, is indicative of the movie’s failure to deliver even the modest spectacle that summer blockbusters tend to coast on. Where’s the creature feature camp? Where’s the fun? Where’s the pyramids?

It’s easy to hate the cynical production forces driving The Mummy, but the movie itself struggles to induce strong feelings of any sort, passing by in a kind of narcoleptic haze. Without any suspense or horror or romantic chemistry, the story is (un)dead on arrival. Trapped in seemingly endless tedium, you at least gain sympathy for what a millennia in a sarcophagus might be like. Conor Smyth